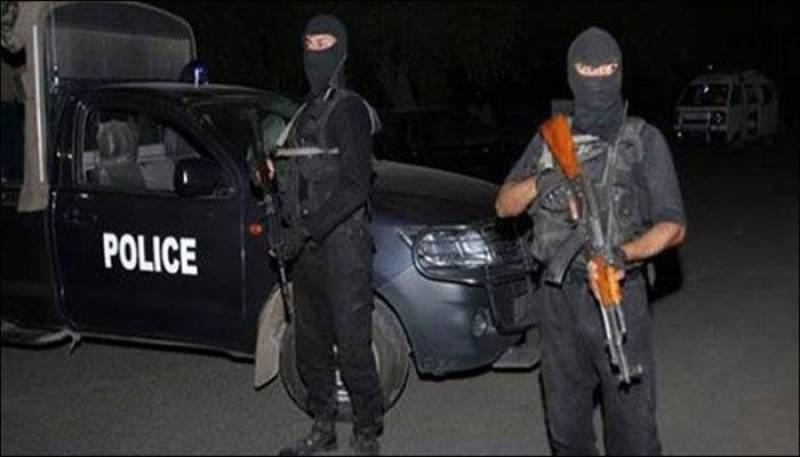 QUETTA – The Counter-Terrorism Department (CTD) of Balochistan police claimed to have gunned down four terrorists during an operation near Quetta on Friday.

According to a CTD spokesperson, the operation was carried out on a tip-off in an area that is 60km away from the provincial capital. The CTD was informed that terrorists were present at a hideout.

The official further said that a large quantity of weapons and ammunition was seized from them.

“They were involved in attacks on security forces in the last one month,” the spokesperson said.