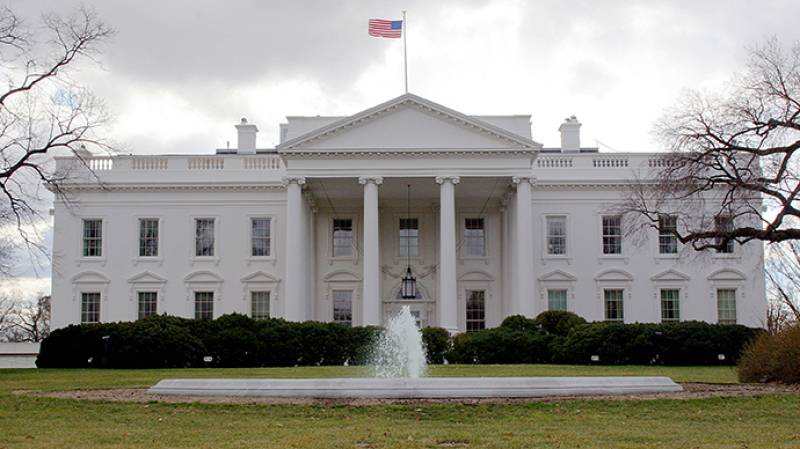 The letter was received at an off-site mail screening facility on Monday, said the Secret Service, which is responsible for President Barack Obama's security.

The sample has been taken to another facility for further testing.

The Intercept news website, which first reported the incident, said the envelope contained a milky substance and was in a container wrapped in a plastic bag.

There were no injuries from the envelope, according to reports.