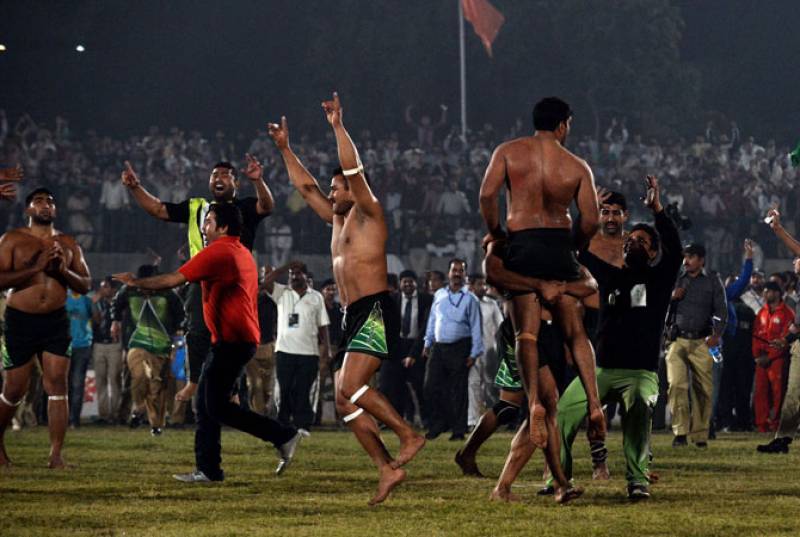 Talking to APP, a PKF official said all arrangements for the Cup has been made but telling about international teams is difficult as their visas are in process at this moment. "We will reveal about the teams as their visas get cleared," he said.

He said the teams' names and the national team will be announced in the coming week. "If we announce the teams before and they don't get visas then it will be very awkward for us therefore we have decided to announce the teams after their visas gets cleared," he said.