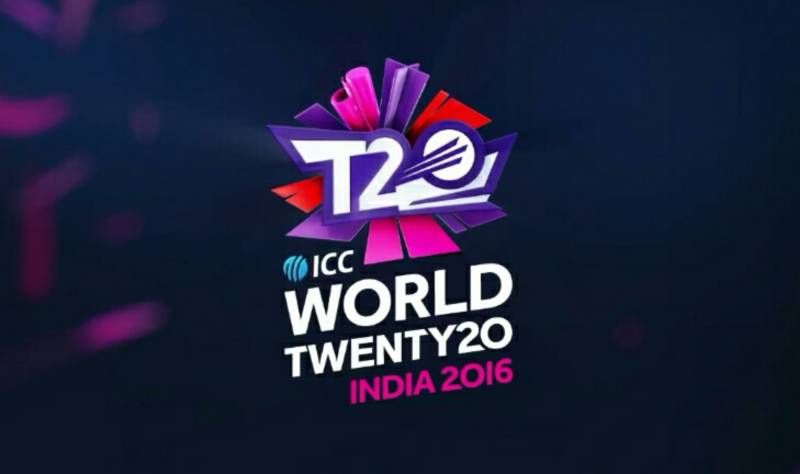 MUMBAI (Staff Report) – Australia is set to face off New Zealand while South Africa vs England match will be played on the fourth day of Super 10 round of ICC World T20 2016 on Friday (today).

The Australia vs New Zealand match will be played at Dharamshala’s Himachal Pradesh Cricket Association Stadium and second game will be held at Wankhede Stadium, Mumbai.

The Super 10 round comprises of 18 games, where two groups of fives teams each will fight each other to qualify for semifinals. Top two teams from both groups will make it to semifinals. The round will conclude on March 28.

Pakistan faced off Bangladesh on March 16 in the first of its Super 10 match. On March 19, Green Shirts will face off arch rival India at Kolkata’s Eden Garden stadium. It will play against New Zealand and Australia on March 22 and March 25 respectively.