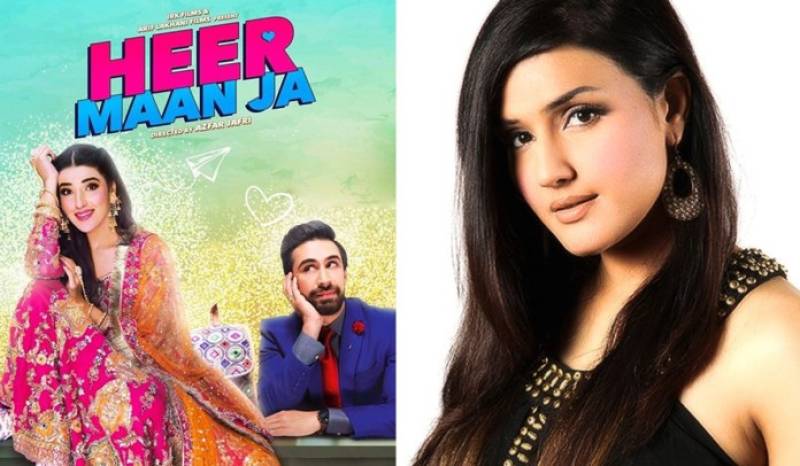 KARACHI - Famous star Zara Sheikh has announced her re-entry in showbiz after stay away from the industry for a long time. The actor will be dancing to a wedding song sung by Sahara, who also lent vocals for Parchi's Billo Hai, choreographed by Osman Khalid Butt.

It has been that producer Raza Kazmi gave her a lead role in his upcoming movie Heer Maan Ja. The film shooting continues in Karachi. Zara said she has been contacted many times in the past to work in different films but she intentionally stayed away from the industry.

Explaining the reason, she said she did not like traditional roles. Her new movie, she said People will find it different from the traditional movies.

Heer Maan Ja is all set to release later this year on Eid-ul-Azha.