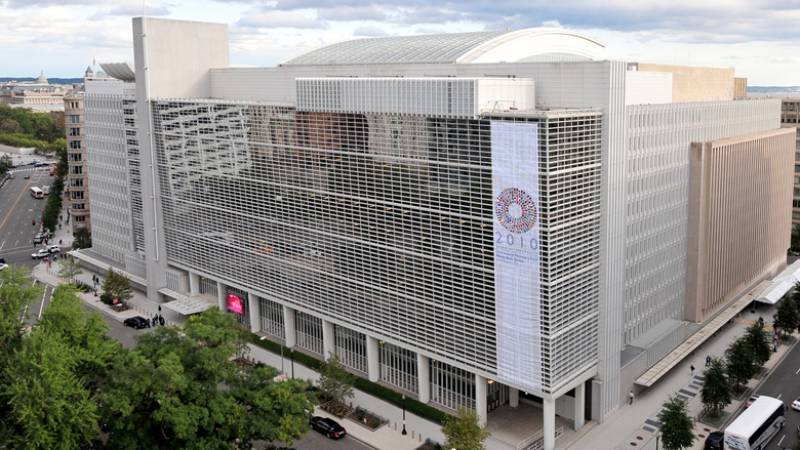 ISLAMABAD - The World Bank and Asian Development Bank (ADB) have announced that their offices in Pakistan will remain closed in next week.

A spokesperson of the World Bank said that the offices are being closed due to public holidays announced by the federal government in the capital city.

He added that the closure of offices have nothing to do with the ongoing political situation in the South Asian country.

The federal government has announced four holidays in the federal capital Islamabad in light of the Organization of Islamic Cooperation (OIC) Foreign Ministers Conference and Pakistan Day parade due to take place in next week.

Government institutions within the limits of the federal capital will also remain closed during these days while the Cabinet Division has also issued notifications of public holidays in this regard.

ISLAMABAD – The Pakistan Democratic Movement (PDM), an alliance of major opposition parties, have announced to ...