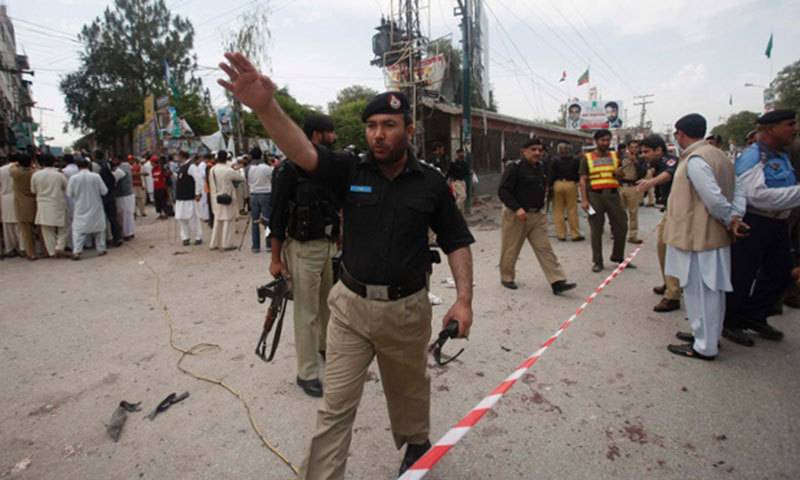 DI KHAN (Web Desk) - A local leader of the JUI-F Haji Alam Shah was gunned down at his residence in Tehsil Paroda in Dera Ismail Khan on Wednesday.

According to police, three unidentified armed persons intruded Alam's house and murdered him on the spot.

The police have registered an FIR and started investigations.

Earlier on Monday, the JUI-F held a joint rally with the PML-N in DI Khan, during which the Prime Minister inaugurated various development initiatives for the district, including the construction of an international airport and an agricultural university.