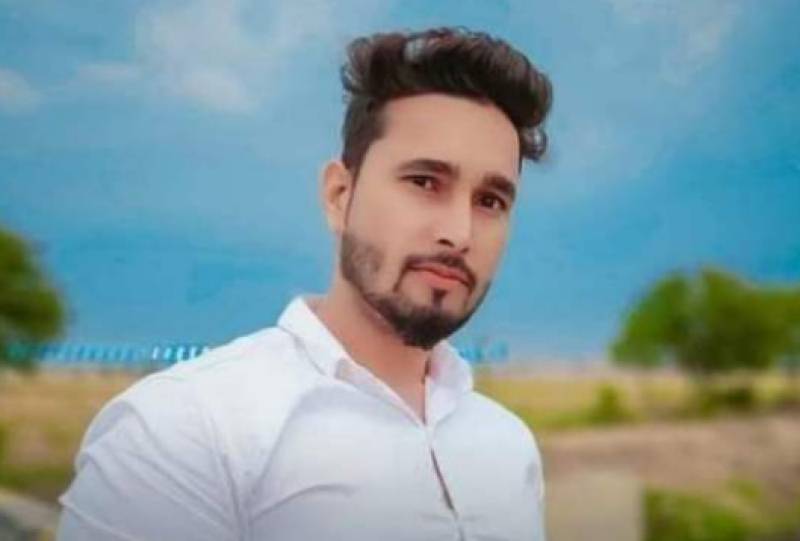 NEW DELHI – Asif Khan, a Muslim gym trainer from Mewat in Haryana, was beaten to death after allegedly being forced to chant ‘Jai Shri Ram’ by a group of Hindutva militants on Sunday night.

Khan’s family claimed that Asif was travelling with his friends from Khalilpur, his home village, to Sohna to get medicines when he was attacked by a group of 30 people.

“A group of 15 stopped the car and started abusing the passengers. They shouted “maar mulle ko” — Kill Muslims— and lynched Khan”, his uncle Hasan Khan said.

The incident led to tension in the area and locals blocked roads demanding the arrest of the attackers. Later when the police tried to disperse the protesting locals, they pelted stones at the policemen.

Asif Khan’s family said that the 25-year-old was lynched by the mob that attacked him with sticks, rods and stones and lynched him. After killing Asif, the mob dumped his body in a village in Sohna.

When villagers found out about the body, they blocked the Gurgaon-Alwar road and started protesting. When Mewat police reached the spot, they pelted stones at the policemen. 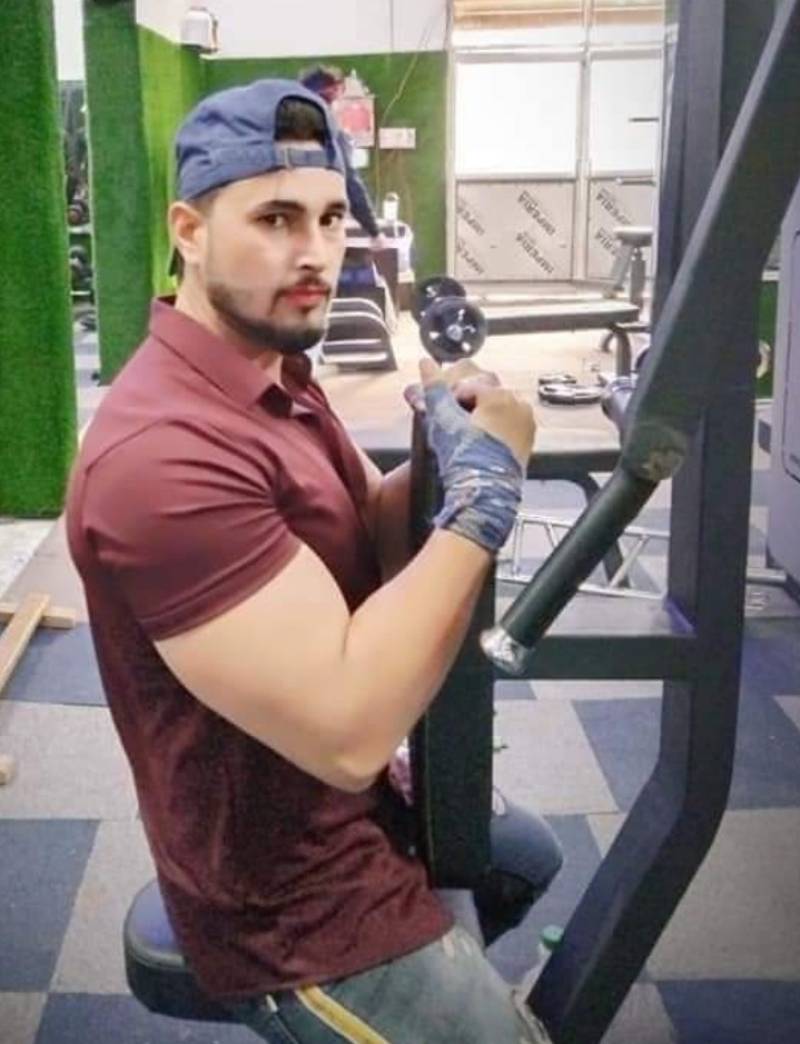 The police later managed to disperse the protest, however, tension prevailed in the region, said DSP Sudhir Taneja.

Police have lodged a case and have also nabbed six people for questioning while the family has said more than 12 people were involved in the killing of Asif Khan.