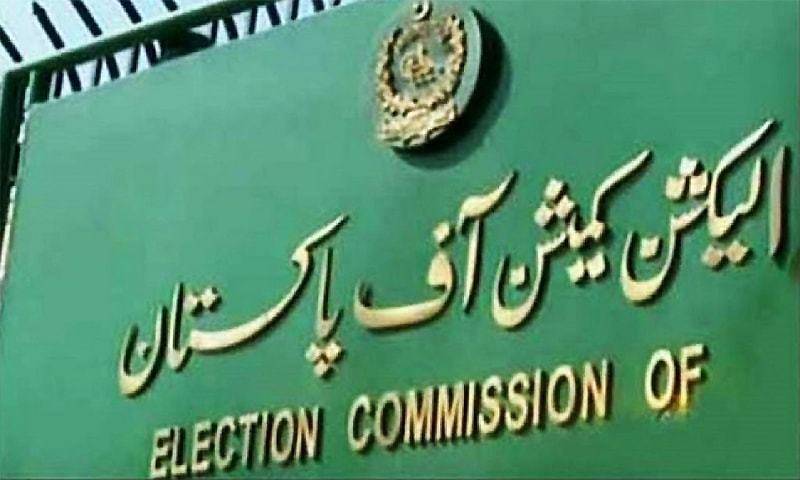 ISLAMABAD – The Election Commission of Pakistan (ECP) on Wednesday postponed the announcement of its decision on a petition seeking disqualification of 25 dissident MPAs of PTI from Punjab.

A three member bench headed by Chief Election Commissioner (CEC) Sikandar Sultan Raja reserved the verdict on Tuesday after hearing arguments from both sides. It was expected to issue the ruling today (Wednesday).

Punjab Assembly Speaker Pervez Elahi had filed moved the ECP against these MPAs under Article 63(A) of the Constitution after they voted in favour of PML-N’s candidate Hamza Shahbaz Sharif in the election for the chief minister.

During Tuesday’s hearing, counsel for PTI dissident lawmakers said that his clients did not receive any invitation for the April 1 parliamentary party meeting, adding that show-cause notices were issued to only two lawmakers.

He further said that the party did not give a chance to the rebel party lawmakers to explain their stance.

He agreed with the PTI lawyer’s argument that “floor  crossing is cancer” but added that dictatorship in the party is also dictatorship.

The counsel for dissident PTI MPAs added that his clients could not be disqualified even if the instructions issued by the PTI chief Imran Khan were correct.

He noted that the legislators were asked to attend the session for election of chief minister and vote for PTI-backed candidate Pervez Elahi, and that the MPAs were free to vote independently once Elahi boycotted the election.

PTI counsel Ali Zafar rejected the arguments as sleepwalking defence. He said that the whole nation was aware of the situation but it was strange that the dissident lawmakers remained ignorant.

He said that all MPAs got notices on April 2 and later PTI Secretary General Asad Umar sent another notice to them on April 4.

Zafar said that the show-causes notices were also issued to the dissident party lawmakers after the election for the chief minister but they did not appear before the party committee to defend their move.

ISLAMABAD – Election Commission of Pakistan has dismissed a reference against PTI’s lawmakers who joined ...