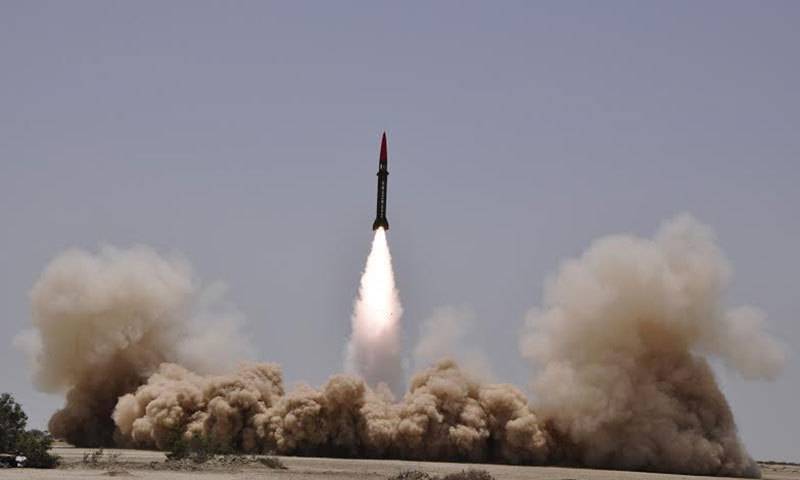 Addressing to the UN General Assembly, he said that Pakistan is implementing an action plan in cooperation with the International Atomic Energy Agency to strengthen nuclear security.

He said Pakistani government attaches highest importance to the security of its nuclear power plants all of which were the agency's safeguards.

Khalil Hashmi said Pakistan had sought to enhance the application of nuclear technology for economic and social development with the IAEA as a valuable partner in those efforts.