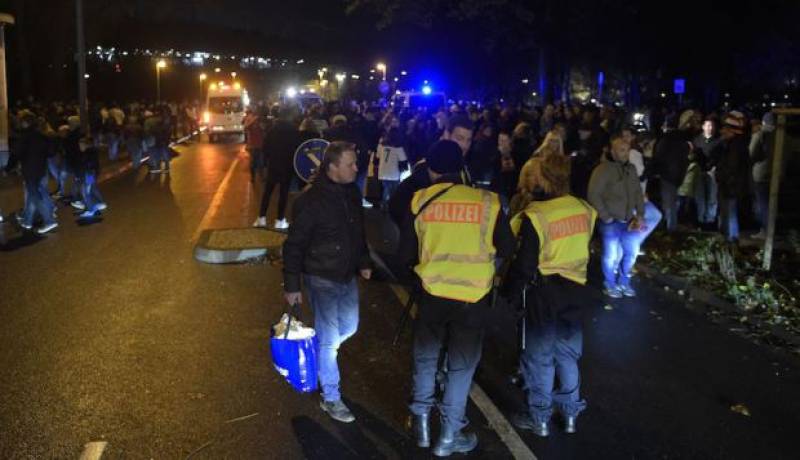 Paris (Web Desk) - A massive police operation is underway in the northern Paris after officers raided an apartment where a number of suspects are believed to be holed up.

According to media reports, at least three people were killed, including a mastermind of Paris attacks, during the raid while four others have been arrested.

Gunfire could be heard in the Saint Denis area from 4.30am local time.

The suspected 'mastermind' behind Friday's terror attacks in the French capital, the Belgian jihadist Abdelhamid Aaaoud, is reported to be the target of this morning's raid and thought to be one of as many as four suspects inside the apartment.

Truckloads of French soldiers were seen being moved in to join Swat teams in the operation.

Police have cordoned off a large area and residents are being warned to stay inside.