Did CJP’s staff manhandle Motorway officials in toll tax rough-up? The reality behind viral video will shock you 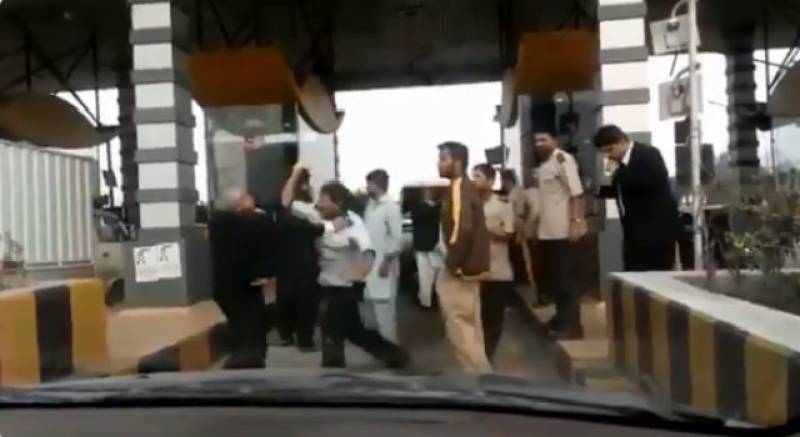 LAHORE - A group of people involved in a nasty brawl with officials of Frontier Works Organisation (FWO) has nothing to do with the Chief Justice of Pakistan, Mian Saqib Nisar, it has been learnt.

It all started with a video, captioned “Motorway Police manhandled by the staff of the CJP”, which shows a number of lawyers violently engaging the FWO officials over the issue of toll tax payment at Kala Shah Kaku interchange.

A motorist, travelling on Lahore-Islamabad motorway, claimed in his video that it was the CJP’s staff roughing up the highway officials. But, soon as the video went viral, the National Highway and Motorways Police (NH&MP) termed it a clear misrepresentation of facts. “The persons on duty are not the officers of Motorway Police but are, in fact, staff members of FWO tasked with toll collection,” it confirmed in a tweet.

Disclaimer: A video circulating on social media with the caption “Motorway Police manhandled by the staff of the CJP” is a clear misrepresentation of facts.The persons on duty are not the officers of Motorway Police but are,in fact,staff members of FWO tasked with toll collection pic.twitter.com/3HRGvgIFP7

Later, it was revealed that the scuffle actually involved a senior lawyer from Punjab’s Gujranwala district and his associates, who got furious when their vehicle was stopped by the motorway officials for toll tax payment despite an e-tag pasted on the windscreen.

However, the black coats’ aggressive moves cost them heavily and they were beaten up by the FWO staff in retaliation. And Saeed Bhutta advocate, a member of Punjab Bar Council and local leader of Pakistan Tehreek-e-Insaf, along with his associates, went all black and blue after the fight. 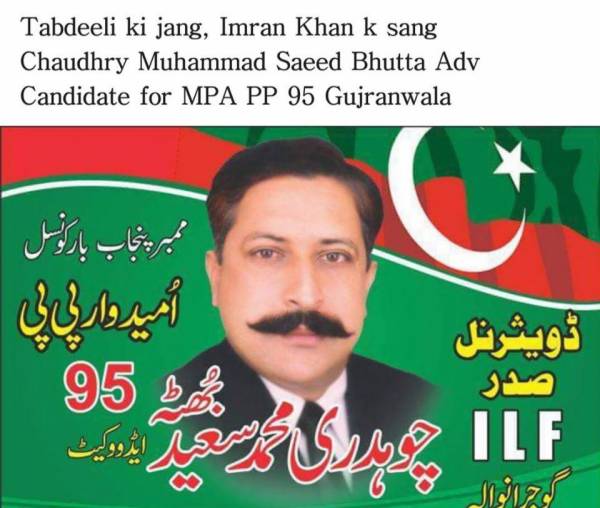 Following the ugly episode, Ch Ahmad Bilal Dhillon, one of the lawyers, registered a complaint with Ferozewala Police, calling for a legal action against the FWO officials. The complaint, however, does not mention Saeed Bhutta among other lawyers. 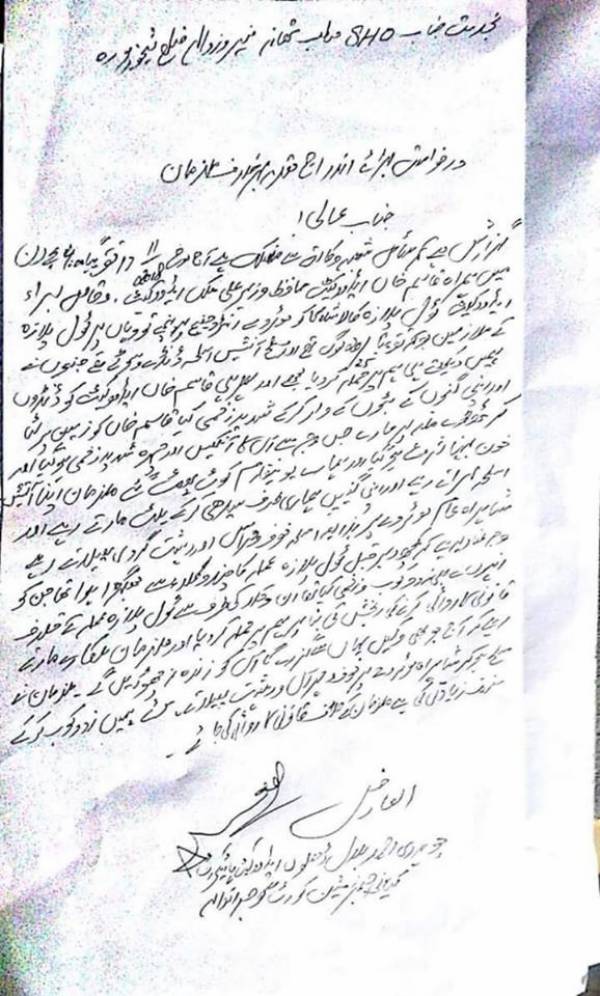 Later, the lawyers shared a video showing the bruises and marks they got after picking up a fight with the FWO officials.

On the other hand, officials at Motorway have time and again complained that they face lots of problems in collecting toll tax from motorists, particularly lawyers. The National Highway Authority clearly states that as per the policy, there is no exemption for any specific vehicle or a group of road users on national highways and motorways.

The Kala Shah Kaku Toll Plaza was inaugurated by Prime Minister Yousuf Raza Gilani in 2012 after winding up the Ravi Toll Plaza.