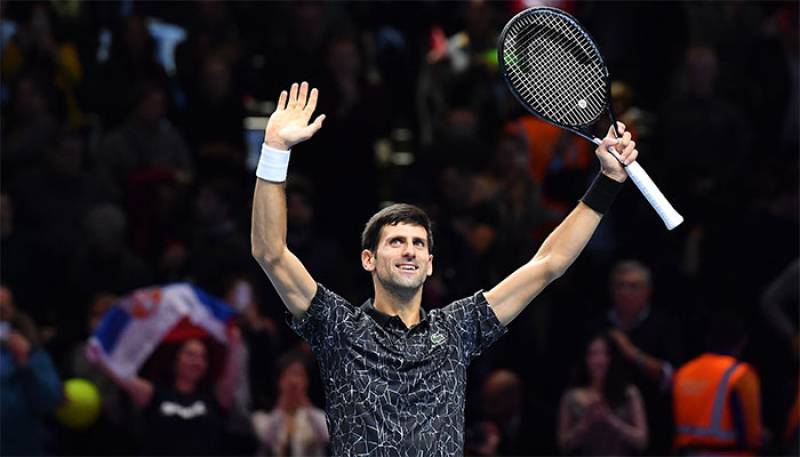 LONDON - Novak Djokovic produced a tennis masterclass on Saturday to beat Kevin Anderson 6-2, 6-2 and set up a title decider at the ATP Finals against Alexander Zverev.

The Serbian top seed, chasing his sixth title at the season-ending finale, broke the South African fourth seed twice in each set and did not concede a single break point on his own serve.