On 15th Nov, Abrar-ul-Haq was being appointed as the new chairman of PRCS for three years. 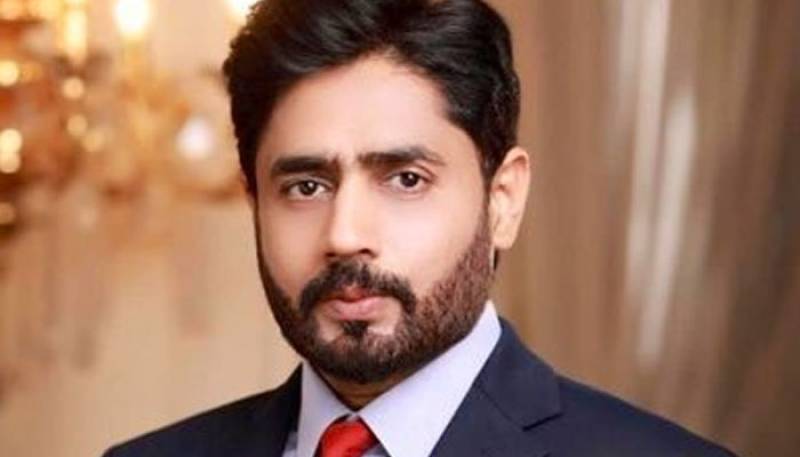 During the hearing conducted on a petition filed by former PRSC chief Saeed Elahi against Haq’s appointment, Chief Justice of IHC Athar Minallah has barred the singer-turned-politician from taking charge of the post. The appointment notification will be suspended till next hearing, he directed.

Saeed Elahi stated in the plea that he was not notified before his removal, and the court should revoke the decision. He added that it is also a matter of conflict as a PTI leader is currently acting as the head of Sahara Foundation.

On Nov 15, singer-cum-politician Abrar-ul-Haq has been appointed as the new chairman of the Pakistan Red Crescent Society (PRCS).

Abrar-ul-Haq has been given the seat for three years. It is pertinent to mention here that Abrar-ul-Haq has extensive experience dealing with natural disasters, while also being the first human rights ambassador to the Organisation of Islamic Cooperation (OIC).

Saeed Elahi was acting as the chairman of PRCS before his removal.