Raveena Tandon is all praise for Pakistan; says ‘Humanity wins over politics' 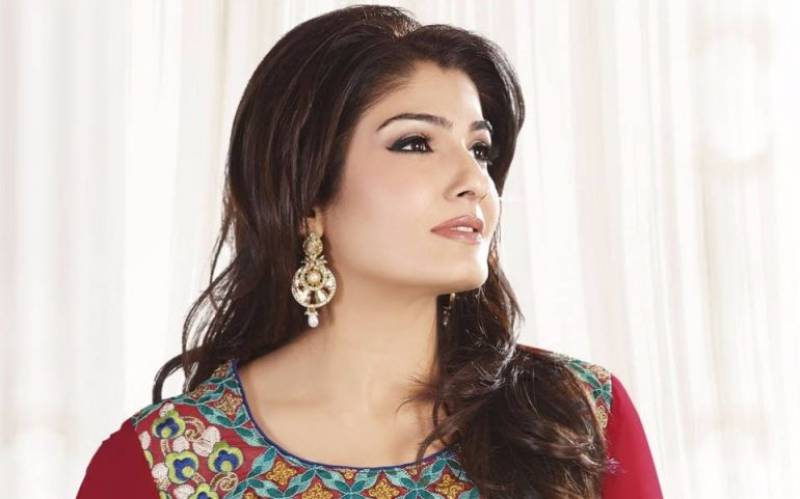 MUMBAI - Bollywood legendary star Raveena Tandon could not hold herself for praising Pakistan.

According to details, an air traffic controller of Pakistan Civil Aviation Authority rescued an aircraft from India to Oman in the past.

According to Indian media, there were 150 passengers aboard the passenger plane from Jaipur to the Indian city and was trapped in bad weather while passing over the Karachi Region, while the plane coming from Jaipur was hit by lightning at 38 Hz, it came to a height of 36 Hz.

According to sources, the air traffic controller of CAA immediately assisted the captain of the ship to escape heavy air traffic in Pakistan.