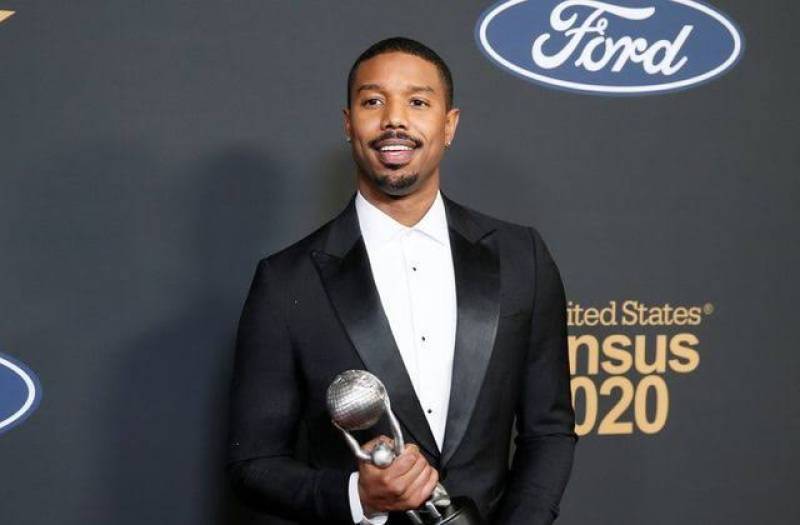 Michael B. Jordan has been crowned the title of PEOPLE magazine's Sexiest Man Alive.

The 33-year-old actor, famous for his performances in “Fruitvale Station,” “Creed” and “Black Panther,” was unveiled as this year’s winner Tuesday night on ABC’s “Jimmy Kimmel Live!”

Jordan takes over the title from singer John Legend, who made it to last year’s cover.

"It's a cool feeling," Jordan told the magazine. "Everybody always made that joke, like, ‘Mike, this is the one thing you’re probably not going to get.' But it’s a good club to be a part of."

Other celebs who have bagged this title previously include Chris Hemsworth, Dwayne Johnson, Channing Tatum, David Beckham and Idris Elba.