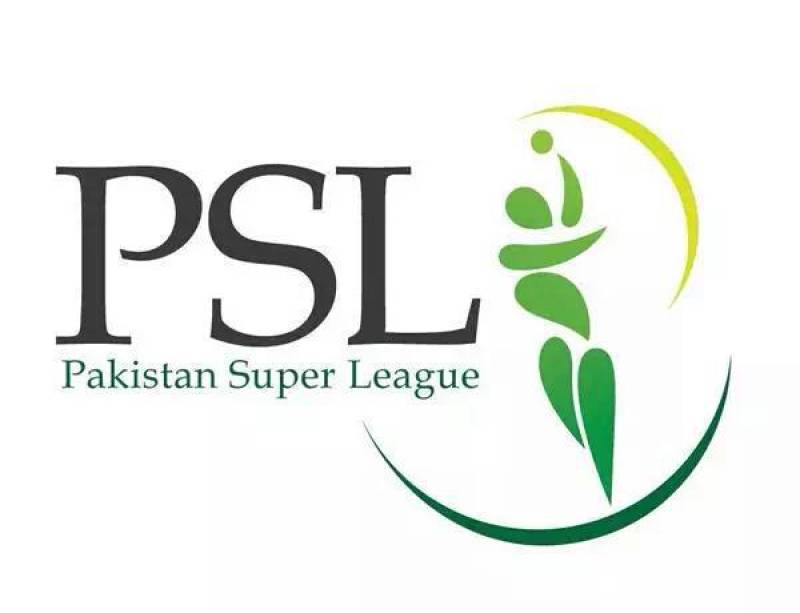 LAHORE (Staff Report) - Pakistan Cricket Board (PCB) on Sunday invited bids for the Pakistan Super League (PSL), ahead of first edition of T20 league that has been scheduled in February next year.

According to a statement the PCB has offered tenders for as many as five franchises that have been named as Islamabad, Lahore, Karachi, Peshawar and Quetta.

The bid winners will be granted right of each franchise for a tenure of ten years.

Interested parties can approach the Pakistan Cricket Board (PCB) not later than November 15, 2015.

The first edition of country's first ever T20 league is planned to be held in United Arab Emirates (UAE).