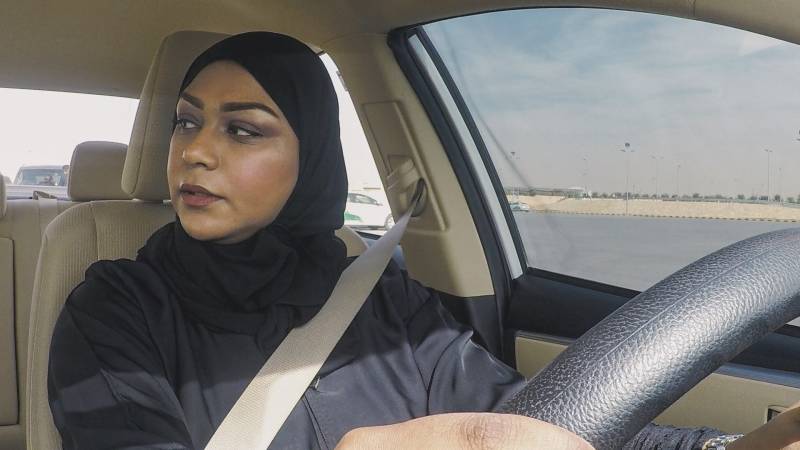 JEDDAH - Saudi Women’s Driving School, a documentary about changes in the lives of Saudi women after the lifting of a ban on driving will debut on October 24, HBO said in a statement.

The channel said that the documentary will feature a rarely seen look inside the kingdom and unprecedented access to The Saudi Women’s Driving School, the largest such complex in the world.

In September 2017, King Salman announced by royal decree that he was removing the ban on female drivers. As a result of the ban being lifted, the capital city of Riyadh is now home to the largest driving school in the world, operated exclusively by and for women.

With a staggering 250 cars and 700 instructors, The Saudi Driving School still struggles to meet enormous demands from Saudi women who yearn to get behind the wheel.

“A rare, first-hand look into the private homes and spaces in which these strong-willed women exist, the documentary explores how all women’s lives are changing in Saudi Arabia, the hope that they have for greater gender equality,” HBO said in the statement.

Women featured in the film include Sarah Saleh, a saleswoman at a car showroom who is taking driving lessons for the first time in hopes of finally owning her own car; Shahad al-Humaizi, a rideshare driver who sees the lifting of the ban as the first step towards greater rights for women; and Amjad Al-Amri, an engineering student and part-time racing driver who dreams of winning a world championship.

The documentary will also be available on HBO NOW, HBO GO, HBO On Demand and partners’ streaming platforms.