PCB sacks Sarfraz Ahmed as captain across all three formats 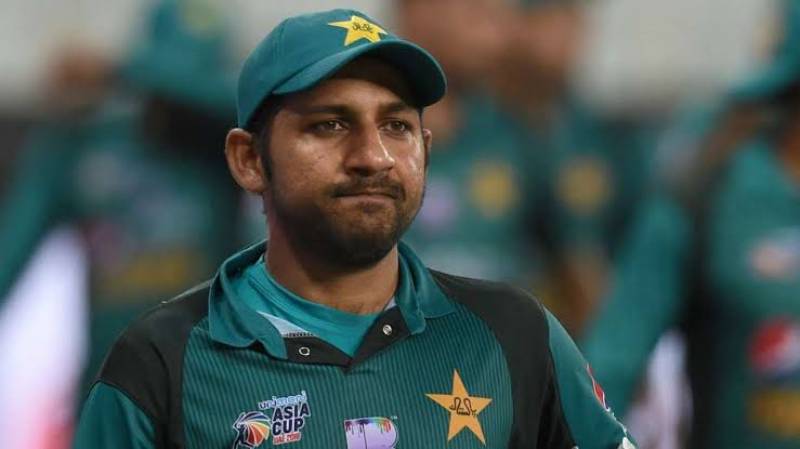 LAHORE - The Pakistan Cricket Board (PCB) has on Friday sacked Sarfraz Ahmed as captain across all three formats of the game on Friday.

According to media reports, Azhar Ali has been appointed national cricket team captain for Pakistan’s World Test Championship matches in the 2019-20 season.

Babar Azam has been named the captain of the No 1 ranked T20I side until next year’s ICC T20 World Cup Australia 2020, which is now exactly one year away.

An official announcement in this regard will be made shortly.

Earlier Sarfraz Ahmed had failed to perform against number eight Sri Lanka in three-match Twenty20 International (T20I) series held recently in Lahore in which the top-ranked Pakistani team was whitewashed in the series.