Difficult months are ahead of us, Angela Merkel warns 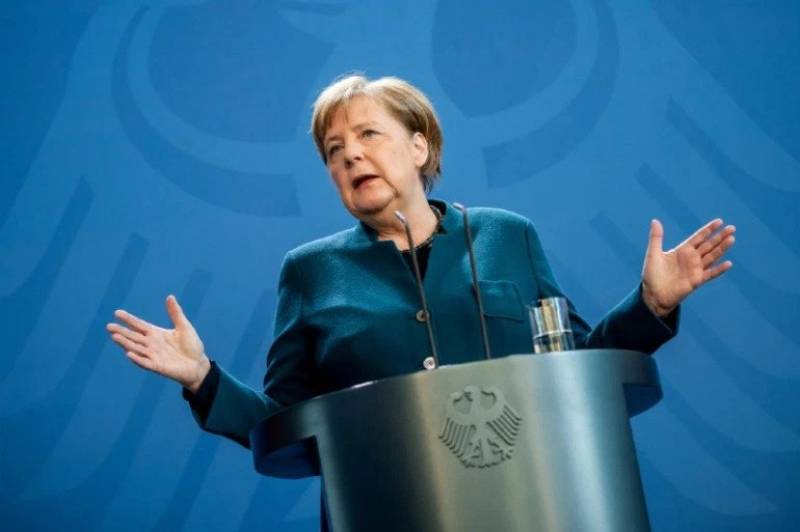 BERLIN – German Chancellor Angela Merkel urged Germans to come together as they did in the spring to slow down the spread of the coronavirus as the country posted another daily record of new cases on Saturday.

Coming winters and Christmas will be decided by our behavior in these coming weeks, she said in her weekly video podcast.

Meanwhile, new restrictions went into effect in several other European nations in an effort to staunch the resurgence of the pandemic.

Paris along with other eight French cities, restaurants, bars, movie theaters, and other establishments were being forced to close no later than 9 pm to try to reduce contact among masses.

Many of the restaurant owners protested against the order as an earlier months-long lockdown devastated the sector.