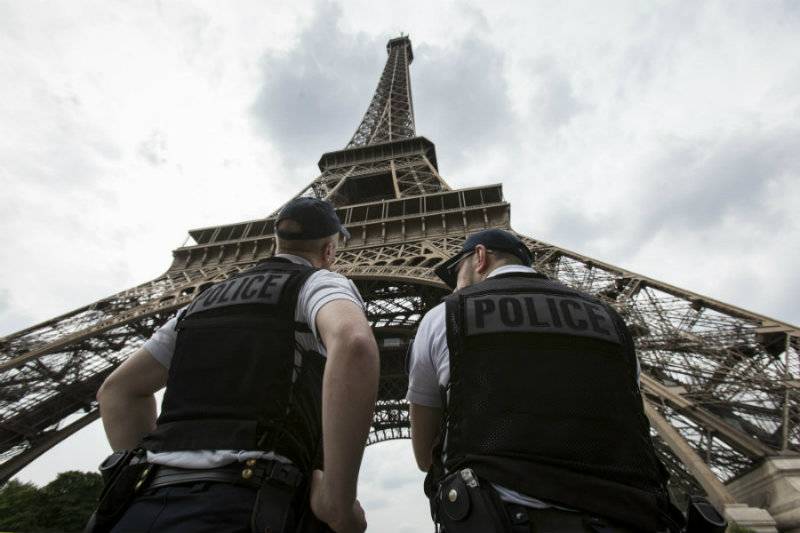 PARIS - France has starting building a bullet-proof glass wall around the base of the Eiffel Tower as part of a plan to provide extra protection against terrorist attacks at one of the world’s most famous landmarks.

The eight-foot high wall will cost around €20 million (£17 million) and will replace the metal barriers set up as a temporary measure around the iconic tower during the Euro football tournament last summer.

The preliminary works necessary to place the barrier as of October 5, a measure taken by French authorities in the wake of the terrorist threat, started on Monday.

The project consists of installing two transparent bulletproof glass walls three meters high, one at the front of the tower and another at the back, to protect the ever crowded monument. 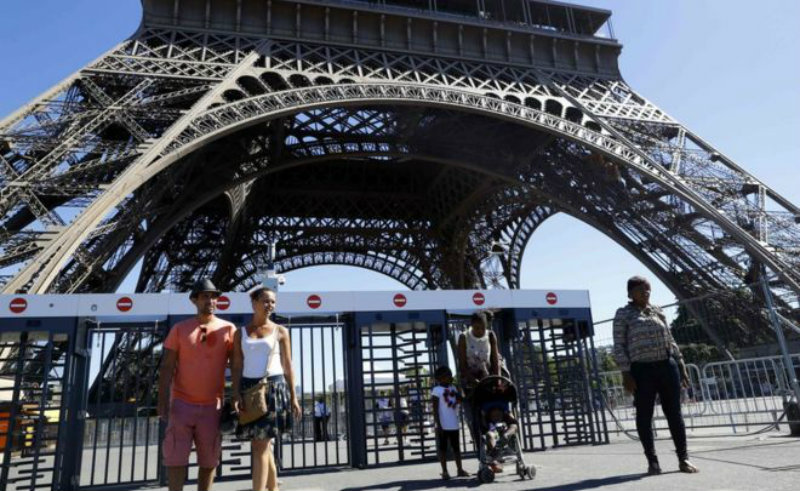 It includes a complete reorganisation of the space directly under the tower and the surrounding park, a series of maintenance works, and a plan to reduce time spent by people queueing to climb the structure designed by Gustave Eiffel.

The wall is aimed at preventing attackers or vehicles storming the tourist site that is visited by seven million people each year.

The Eiffel Tower is 324 m (1,063 ft) tall. When it was built it was the tallest man-made structure in the world - a title it held for 41 years. The tower first opened on 31 March 1889, as part of a centennial celebration of the French Revolution.

France has been on high terror for the past two years after deadly terror attacks in Nice and Paris, which is bidding to hold the 2024 Olympic Games, and the government has deployed thousands of troops to boost security in the main cities.