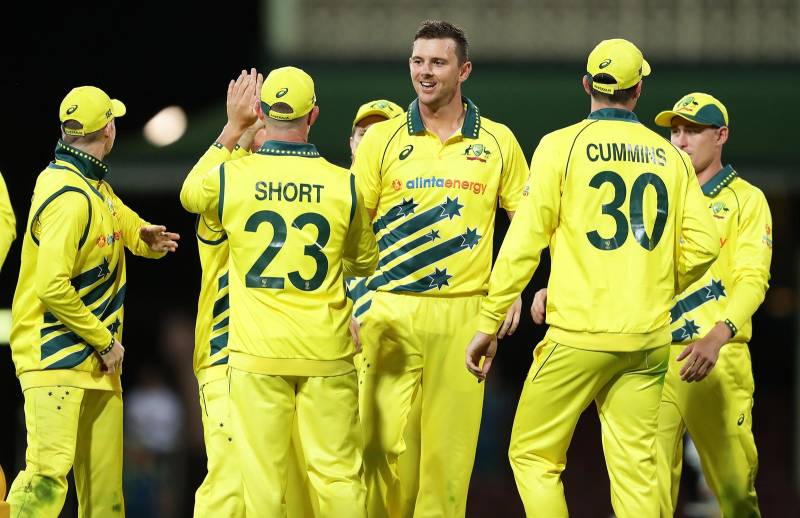 SYDNEY – Australia has started reviewing all possible options regarding their Pakistan tour after a 23-year absence as New Zealand Cricket on Friday decided to call off the tour citing ‘security threats’.

Reports in The West Australian cited that the New Zealand snub has put doubts on the boards of other cricketing nations including Kangaroos who planned to visit Pakistan next year to play two Tests, three ODIs, and three T20Is.

A Cricket Australia (CA) spokesperson shared the details saying they will discuss the matter with the concerned authorities to find out the details regarding the abandonment while Kiwis declined to comment on the security threat received publicly so the information will be relayed privately to Cricket Australia.

Meanwhile, the development shocked the Pakistani officials who have worked hard over the years to convince foreign players, national boards, and the International Cricket Council for the revival of international cricket in the South Asian country.

Earlier, England and Wales Cricket Board also opened up on the security issue saying discussions are ongoing while a final decision will be made regarding their men’s and women’s tour of Pakistan in the coming days.

Pakistani cricket fans were left fuming when the New Zealand cricket team announced the decision to call off their ...

Pakistan has been forced to adopt UAE as its home grounds since 2009, following an Indian backed terror attack however Sri Lanka, South Africa, and Zimbabwe have toured the South Asian country in the past two years without incident, while Tim Paine, Shane Watson, and George Bailey are among the Australians to have played Twenty20 games in the nation.

PCB Chairman Ramiz Raja while expressed disappointment on the development said “Crazy day it has been! Feel so sorry for the fans and our players. Walking out of the tour by taking a unilateral approach to a security threat is very frustrating. Especially when it's not shared!! Which world is NZ living in??NZ will hear us at ICC”.