FM Qureshi to leave for UK this month 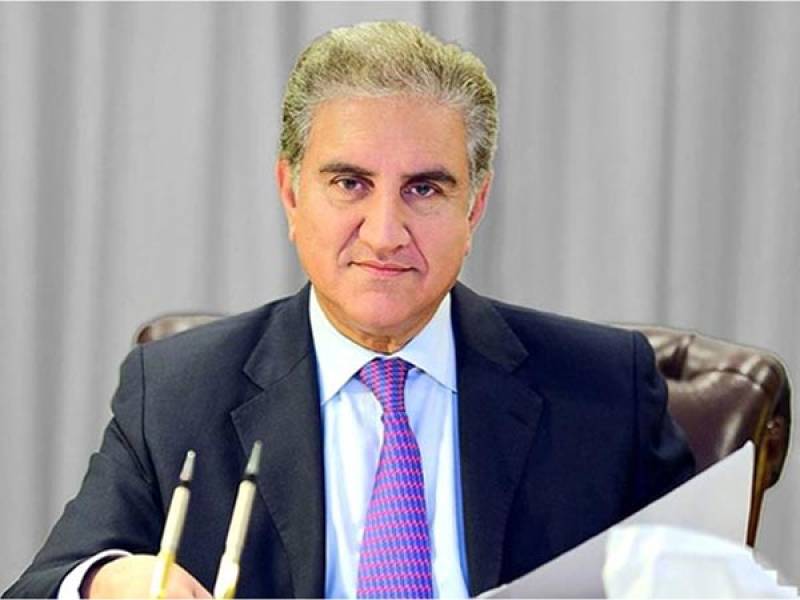 ISLAMABAD – Foreign Minister Shah Mahmood Qureshi would embark on a four-day official tour to the United Kingdom later this month.

Reports said that Qureshi will be in London from September 26-29 and will hold meetings with British officials on Afghanistan, bilateral relations and others.

The foreign minister will also address a defence think tank and will meet British-Pakistani community leaders.

A day earlier, the UK government announced to remove Pakistan from its red travel list after five months.

In a recent interview with The Independent, FM Qureshi said that the UK should accept the new reality in Afghanistan and immediately release aid to the Taliban-run government.

LONDON - The UK government has removed Pakistan from its red travel list, reports said on Friday.  The British ...