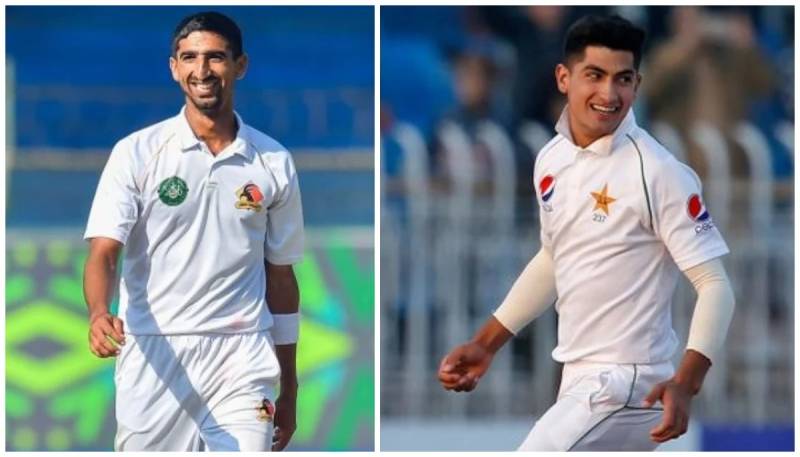 Pakistani fast bowlers are not only known for pace; some of them are also known for their sweet voice and Shahnawaz Dahani and Naseem Shah are two of them.

A video of Dahani and Shah crooning a Sindhi song is going viral on the Pakistani social media. On the cricket front, Shah and Dahani have proved their skill as world-class fast bowlers in recent years.

Lately, Shah rose to fame after propelling Pakistan to victory in an almost lost match against Afghanistan in Asia Cup 2022. He hit two sixes at a time when Pakistan needed 11 runs to win in 6 balls while they had already lost 9 wickets.

However, Shah took the challenge and accomplished it. He led the Pakistan side to victory by scoring the required 12 runs in just first two balls of the over.

In other matches too, especially the second match against India, Shah performed exceptionally well and won praise from the entire Pakistani nation.