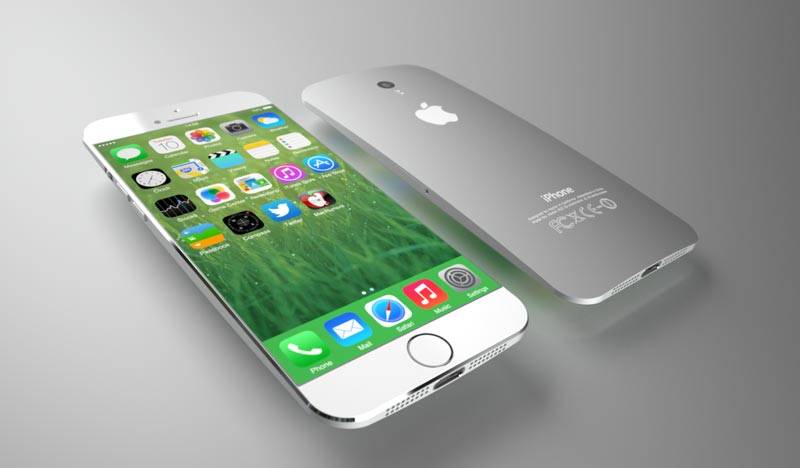 iPhones are known for cameras. In fact, the camera on iPhone6 and 6 Plus is considered one of the best compared to any other existing smartphones – except for camera sensors on Galaxy S6 and S6 Edge.

Last week, Apple finalised a deal to purchase LinX - a company known for manufacturing advanced sensors for camera - creating speculation that Apple could be planning a DSLR killer for its future iPhones.

The news was first reported by Wall Street Journal, which said Apple has acquired LinX Computational Imaging Ltd for about $20 million.

“LinX cameras are significantly smaller than any camera on the market today, leading the way to DSLR performance in slim handsets,” it said.

Apple unveils iPhone 13 with an upgraded camera, chip and screen