Chinese President to arrive in Pakistan on Monday 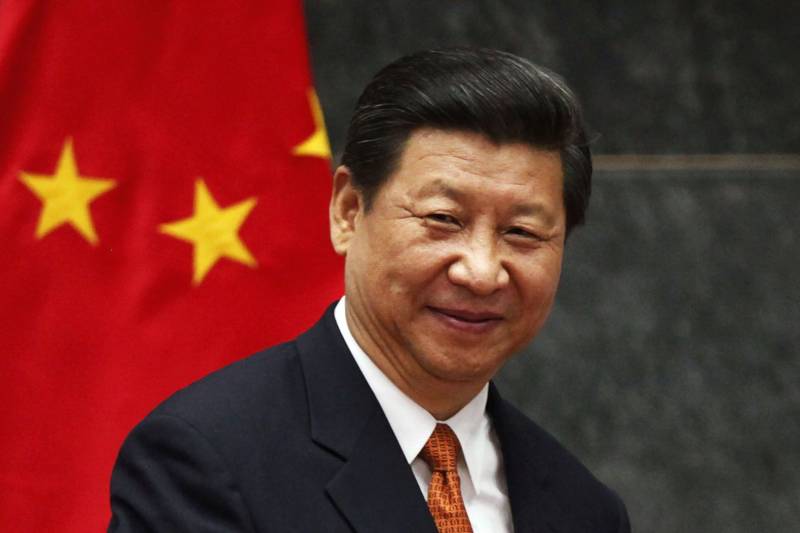 ISLAMABAD (Staff Report) –Chinese President Xi Jinping is due to arrive in Islamabad on Monday on his maiden official two-day tour to Pakistan.

All preparations have been made to welcome the president in the federal capital as the red zone has been completely sealed and only a limited number of vehicles are being allowed to enter the city after strict checking.

Chinese President will sign a number of MoUs on this occasion whereas he will formally inaugurate the Pak-China economic corridor as well.

A special joint session of Parliamentwill also meet on April 20 where Xi Jinping will deliver a speech. A sixty member Chinese delegation will accompany him in the session.

The session will be attended by the chiefs of armed forces of Pakistan, all provincial government heads and other high dignitaries as well.

National Assembly Secretariat has finalized the preparations and a full dress rehearsal in this regard has also been conducted in the Parliament in this regard.

Administration has also ordered to deploy as many as 61 officers, during the joint session of Parliament whereas Parliament’s galleries have also been adorned with 9 colors.

Moreover, the participants of the session have been issued invitation cards for security reasons.

Previously he was expected to visit Pakistan on April 9 but the visit was delayed due to unknown reasons.