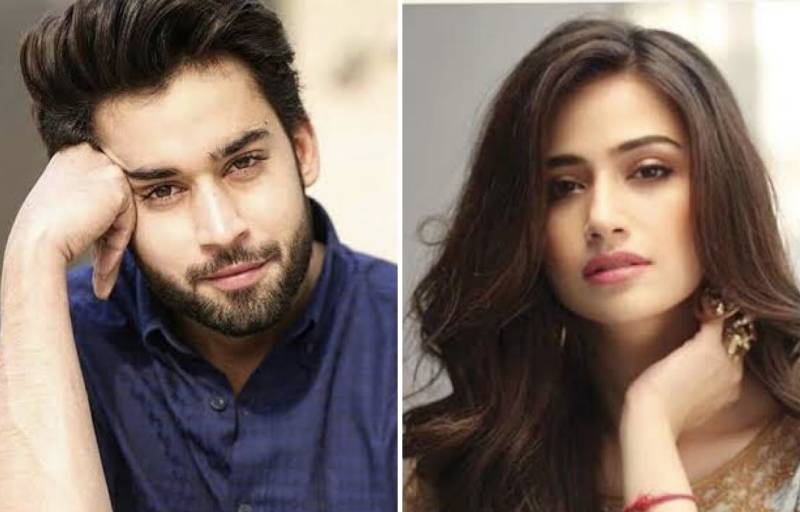 If you feel like you’ve been seeing a lot of Sana Javed lately, you’re not wrong: After giving a phenomanal performance in Ruswai, which wrapped up this week, Javed is all set to embark on a new journey.

The actor will be seen on screen with Bilal Abbas for Fahad Mustafa's new production kicking off under the banner of Big Bang Entertainment.

The serial set to be a modern mystery thriller, is produced by Dr. Ali Kazmi and Mustafa. It will be helmed by Badar Mehmood of Cheekh fame.

The great thing about movies and television is its diversity of actors. Actors and actresses will get the opportunity to play all kinds of roles in kinds of different genres. Let's hope Sana and Bilal become an impeccable on-screen duo and we get to see some more of them working together.

The release date is yet to be announced as the shooting will begin as soon as the pandemic is over.