Justin Bieber all set for a cameo in Friends: The Reunion Special 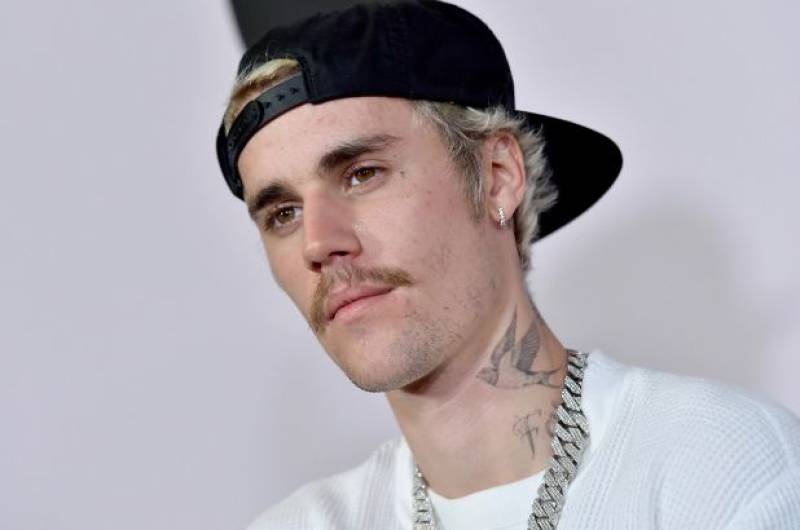 The much-hyped show Friends: The Reunion Special has left the fans gushing and the latest news of global icon Justin Bieber's surprise appearance with Jennifer Aniston seems to be a treat for fans.

The 27-year-old is all set to make a cameo appearance in the hit show. Bieber has reportedly accepted the offer of the show's producers to wear Ross Geller’s famous 'Spudnik' potato costume for an upcoming episode of the sitcom.

Moreover, the Canadian musician was honoured to be involved and didn’t mind sending himself up rocking a ridiculous costume.

"It was all run like a military operation to keep details under wraps, and Justin nailed it."

The pop star who is poised to make a brief appearance in the 'Friends' reunion has left the followers thrilled.

Justin Bieber has sent social media into a frenzy after he announced the official tracklist for his new Gospel ...