The only heir of family, killed in PK-661 crash, chooses her guardian 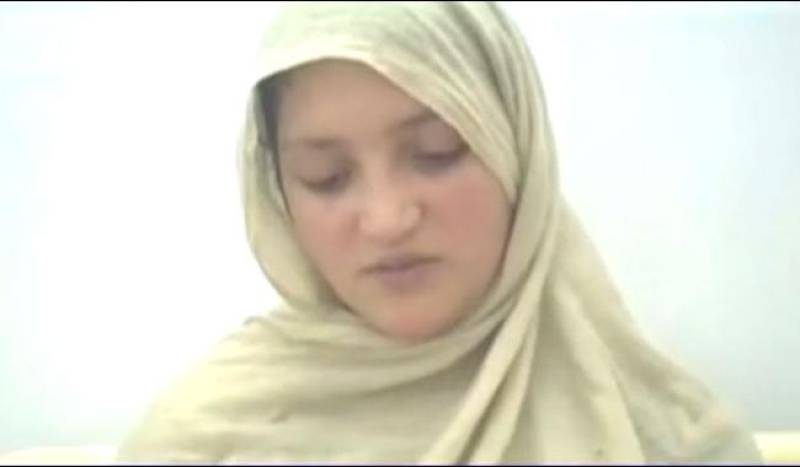 ISLAMABAD - Fourteen-year-old Haseena Bibi, who lost all of her family members in the PK-661 crash on 7 December 2016, and is now the only surviving member of her family, has selected her father’s cousin as her guardian.

Earlier, Child Protection Bureau has taken the only survivor under custody when many people come forward for her guardianship after the announcement of aid worth Rs 33 million.

In order to save her money from greedy relatives, the administration of Pakistan Airlines (PIA) and Child Protection Bureau asked Haseena who she wished to live with. She selected her uncle, who is a cousin of her father.

It is pertinent to mention here that PIA authorities had announced to provide full cooperation to Haseena.

According to news reports, Haseena’s aunt had also shown a willingness to take her in, but the 14-year-old girl refused to go with her.

The tragic PIA plane crash has deprived Hasina of both her parents, as well as her sisters and brothers. The teenage girl is now the only surviving member of her family. She had not accompanied her family on the ill-fated flight due to her annual examinations.

Hasina’s parents Mirza Gul, and Gul Huran, sisters Zahida Parveen and Karina, and brothers Hassan Ali and Fatman Ali were on their way to Lahore to condole the death of a relative. They had left Hasina back home in Chitral so that she could focus on her 7th-grade examinations.