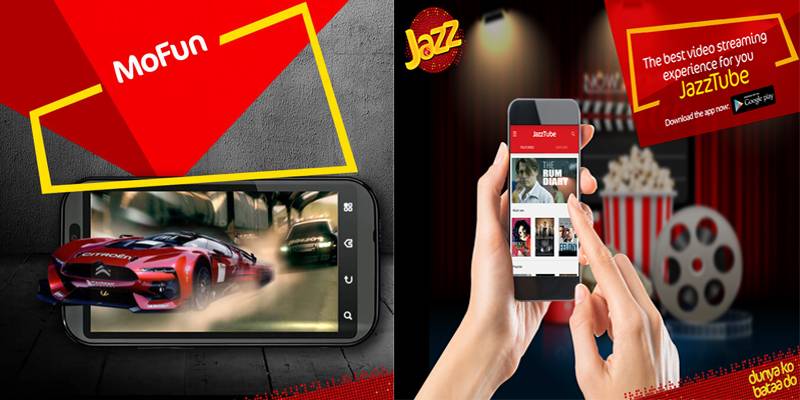 ISLAMABAD - Jazz on Tuesday organised two interesting events for its customers at Centaurus Mall and Safa Gold Mall in Islamabad.

The “JazzTube” a popular online VOD (Video On Demand) and “Mofun” a gaming platform grabbed the attention of a lot of people at the shopping malls of the federal capital as participants of all ages enjoyed their favourite movies, games and fun-filled activities.

MoFun (App) is designed for Android users with a real-time strategy (RTS) gaming experience on affordable price, where you do not need a credit card to make any kind of payments on this App. The Virtual Reality (VR) game enriched the festivities and attracted the shoppers. 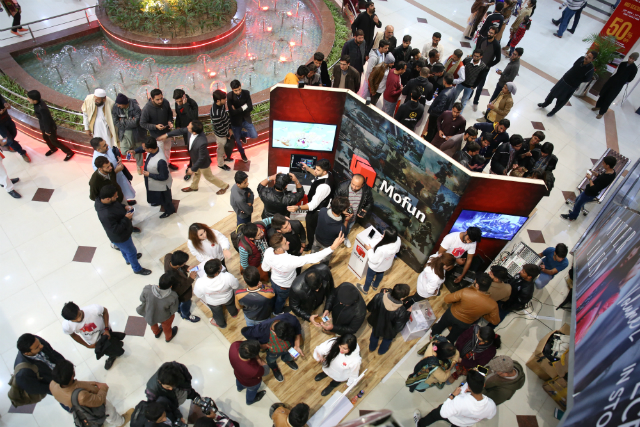 On the other hand, JazzTube which attracted a large number of users by providing the widest variety of content in various categories, including Hollywood, Bollywood and Pakistani movies, along with famous songs, family-shows and programs for kids was also showcased to the tech-savvy locals.

During the event, several performers presented their skills with acrobatic and thrilling dance moves on beats earning praise from the bystanders. Dozens of people won prizes through lucky-draw. 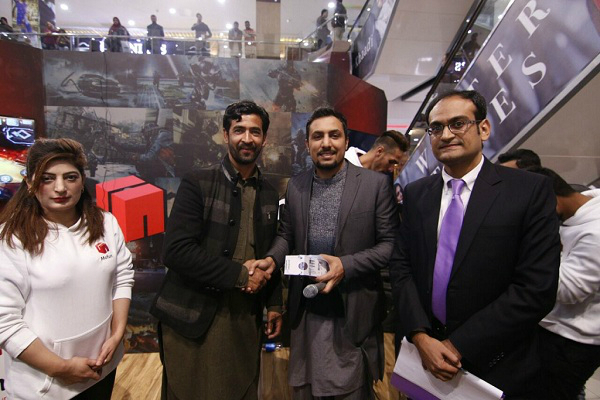 "The participants also expressed their delight on the success of this thrilling event, and urged JazzTube and MoFun to make it an annual endeavour," said the prize winners.-PR