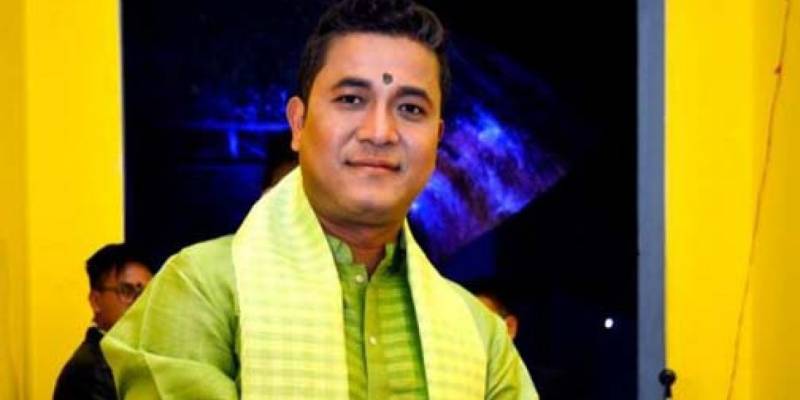 GUWAHATI - An Indian television journalist has been detained for merely criticizing the ruling Bharatiya Janata Party (BJP) government and that too on social media.

Wangkhem’s lawyer, N Victor expressed that the detention was 'nothing but a blatant abuse of the law and powers of the government,' adding that he planned to appeal against his client’s detention.

The journalist based in Manipur was initially arrested on separate charges of sedition on November 21 but was released on November 25.

He was then detained on November 27 under National Security Act, under which once an be detained for up to a year without trial; the media worker is currently incarcerated in a jail in Imphal.

A board of judges set up under the Act approved his detention on Thursday, stirring protests in New Delhi.

In the social media posts, Wangkham criticised the state government for commemorating freedom fighter, the Rani of Jhansi, a symbol of resistance against British colonial rule in the mid-1800s.

“Don’t betray, don’t insult the freedom fighters of Manipur,” he said in one of the posts.

Manipur’s deputy home minister Dr Th Charanjeet Singh stood his ground and said the state had considered the evidence and stood by its decision.

Despite a thriving media industry, India still lacks far behind in terms of press freedom; the country is ranked 138th in the World Press Freedom Index.