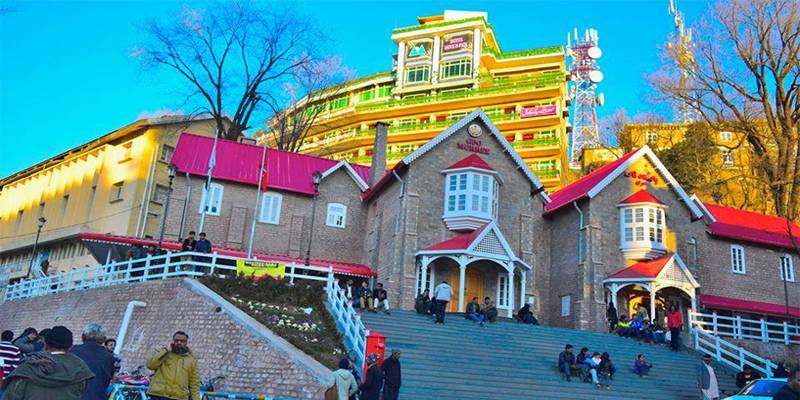 RAWALPINDI – The provincial government has decided to deploy a special tourist protectionist force at Punjab’s top tourist destination, Murree, to safeguard the visitors against hostilities and avoiding any untoward situation during their recreational visit.

The decision was taken after following the rising incidents of misbehaving with the tourists in general and the recent manhandling of female tourist by some hotel agents in particular. The government has also directed the relevant authorities to register all the hotel guides till December 31.

The Murree Administration has decided to install the close-circuit television (CCTV) cameras at crowded public places and establish special Help Desks at the main points of the city for convenience of the tourists. It imposed section-144 against the agents mafia, who will not be able to force tourists to stay in their hotels.

Moreover, after the lapse of registration deadline, all the hotel guides will be bound to wear a uniform, and bear name badge and card. The hotel guides shall not stop tourists’ vehicles at Mall Road, GPO Chowk and other routs leading to their respective places to visit or stay over.

Earlier, on December 17, at least nine suspects were booked in recent incident of maltreating of female tourist at Murree.

RAWALPINDI - Police in Punjab have arrested the main accused allegedly involved in torturing a woman in Murree. ...

The main accused, Nadeem, of the mistreatment incident with tourist woman has also been arrested with his six accomplices. The case was registered with Murree police station after Punjab Chief Minister Usman Buzdar took notice of the incident.