She took to Instagram to open up about her breakup. 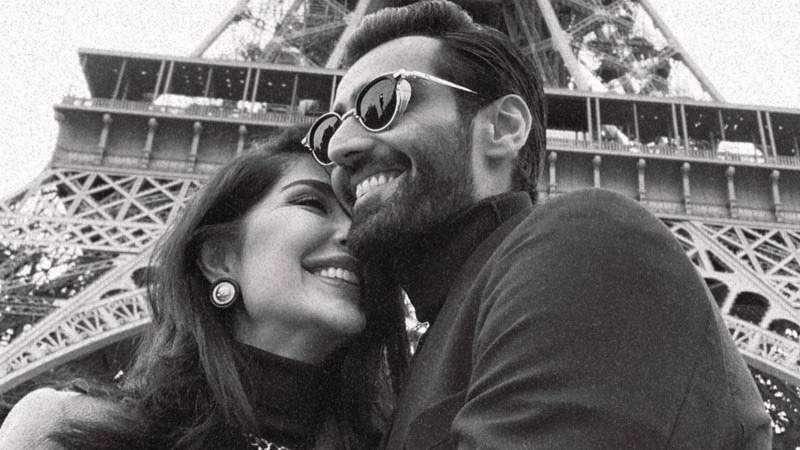 British-Pakistani model Sabeeka Imam has called it quits with model Hasnain Lehri. “And so this journey officially comes to an end. It has been a long time since we both realised that our paths are destined to be separate,” she wrote on her Instagram account.

In an elaborated post, the model told that she was fed up of answering questions about her relationship status.

The British-Pakistani model went on to say that there was a proposal but unfortunately it did not materialise due to “irreconcilable differences”.

She requested everyone to let the difficult time pass as the duo’s friends and families were involved and she didn’t want them to go through any further pain or disappointment.

Earlier in October 2018, The two had confirmed they were dating and rumours about their engagement had also sparked.

Stay tuned to Daily Pakistan Global for news and updates.

Sabeeka Imam is a vision in Western attire