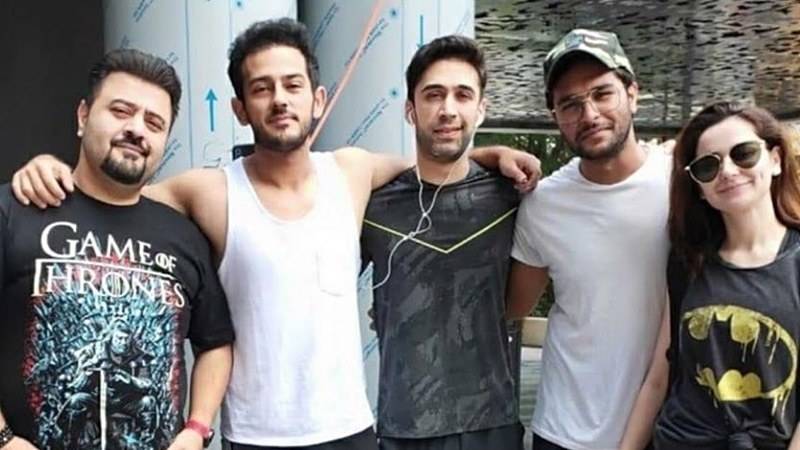 Dubai- The much-awaited nominee's list for the first Pakistan International Screen Awards (PISA) has been announced and there are some awfully talented contestants in each category.

An honourable panel of jury members will pick the winners in the critics’ choice categories whilst other categories will be open to the public for voting with all winners being presented their awards in the grand Coca Cola Arena.

7th February in Dubai at the Coca Cola Arena, the star-studded Pakistan International Screen Awards will also present not only one but eight Lifetime Achievement Awards film and TV icons to show our gratitude.

From the likes of film, television to social media personalities, fashion designers and top models, PISA will be a grand celebration of contemporary arts and culture awarding the best of talent in all domains including script-writers, soundtracks, direction, fashion and cinematography in addition to the glamorous and unforgivably talented actors and actresses.

An astonishing figure of 10,000 in the audience from UAE and GCC, organized by Mesmerise Events, the most awaited award ceremony will be magnificent with performances by the top divas and their unmatched performances.

To find out who all has been selected for the different categories visit www.pisa.com.pk.