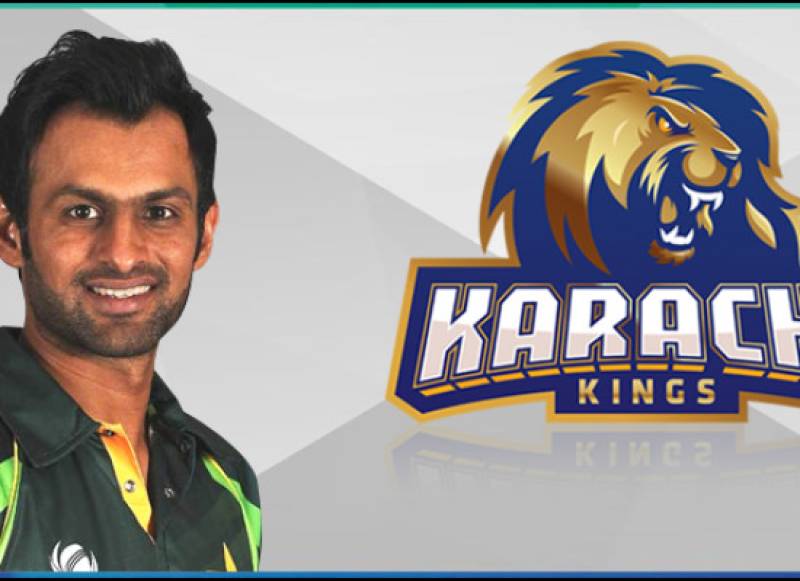 According to media reports the English all-rounder Ravi Bopara will head the team of Karachi Kings.

Shoaib will continue to play as a player under Bopara captaincy.

There was something going on inside their dressing room for sure the owner, coach and malik didn't look happy with each other and then we saw Bopara statements yesterday.

He also criticized top players for not performing up to mark in the league including Shoaib Malik, Shakib al Hassan and Lendl Simmons.

Commenting about the standard of Pakistan Super League, Bopara said, “PSL is high on the cards, it is best league in the world, and ranks second after IPL.”