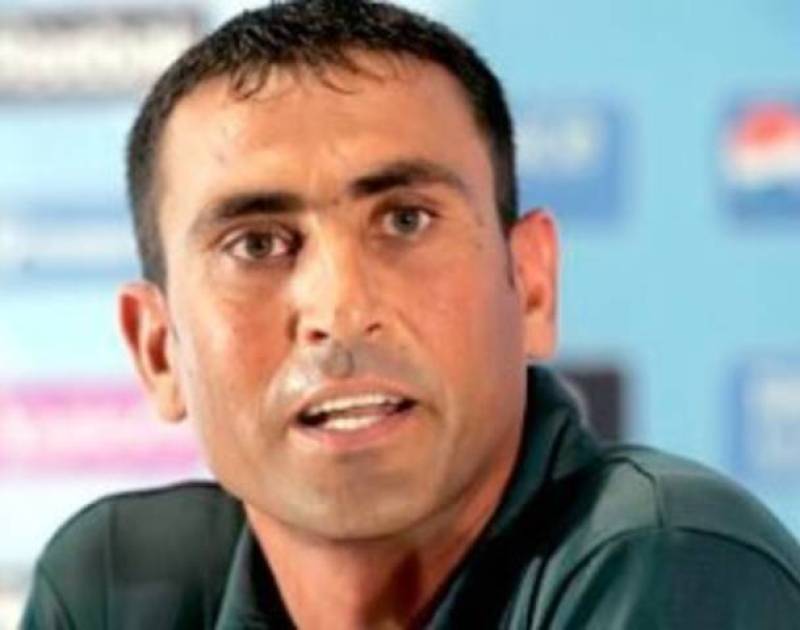 Talking to newsmen, Khan said that PCB should have held a nation-wide referendum at this matter to avoid any controversy. Amir's return has clearly divided the team, he went on to say.

When asked to comment about Yasir Shah suspension by ICC for using prohibited medicine, he said that apparently Shah was not telling  the truth that he had taken the medicine of his wife mistakenly.

To another question Younis Khan said that Pakistani team is well talented and it has potential to win the upcoming T20 World Cup.

He also extended his best wishes towards PCB's Pakistan Super League (PSL) that is scheduled to start from February 4 this year.