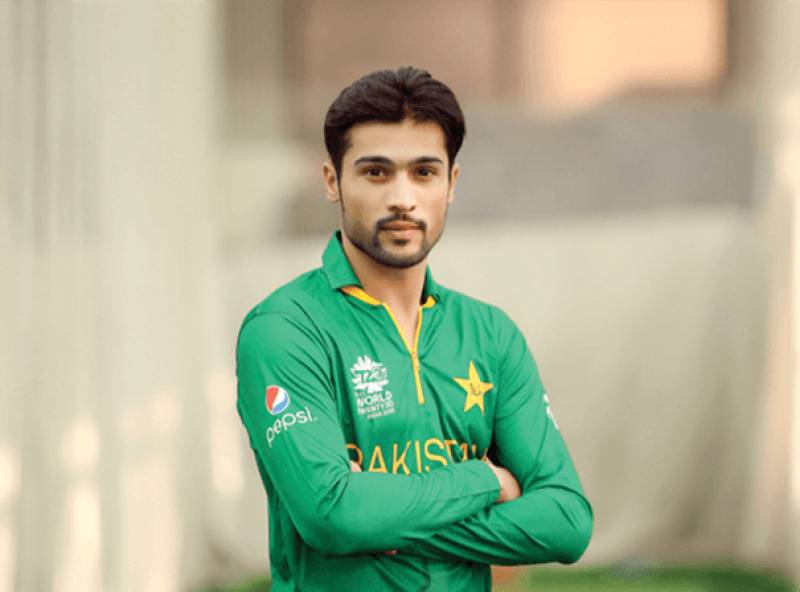 In Hundred, a new 100-balls-per-side competition, eight franchises each with men's and women's team, will take part.

Amir’s signing comes weeks after he announced to quit from international cricket over issue with the management of the Pakistan Cricket Board (PCB).

LAHORE – Left-arm pacer Mohammad Amir has announced to make himself available for the national cricket team if ...

London Spirit are one of eight teams taking part in The Hundred, the new 100-ball competition that is designed to throw open cricket’s doors to everyone. Boasting world class men’s and women’s players, it will take place this summer and feature eight city-based teams from Birmingham, Cardiff, Leeds, Manchester, Nottingham, Southampton and two in London. It will be screened live by Sky and the BBC.

More than 100 players have now confirmed for the highly anticipated competition with all of the eight city-based teams announcing signings today.

The remaining retained men’s players will be announced on Thursday 4 February while the women’s squads will continue to be confirmed in the coming months.