Stage set for historic elections in erstwhile Fata on Saturday 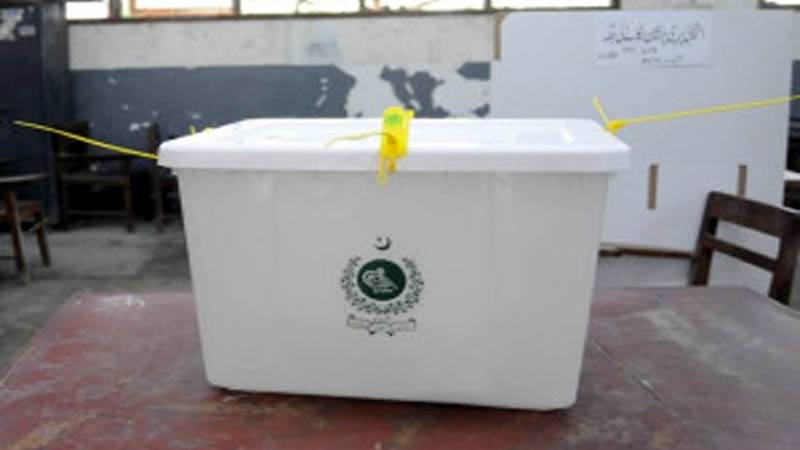 PESHAWAR - Stage has been set for smooth and peaceful holding of first-ever historic elections in merged areas (former Fata) where 2.801 million registered voters would exercise the right of franchise to elect MPAs on 16 general seats of Khyber Pakthunkhwa Assembly on Saturday (tomorrow).

The Election Commission has completed all arrangements for the smooth and peaceful conduct of the elections in merged areas including Khyber, Bajaur, Mohmand, Kurram, Orakzai, North Waziristan and South Waziristan and Frontier Regions. According to ECP, the total number of male voters is 1671308 and female 1130529.

ECP has setup 1896 polling stations including 482 male, 376 female and 1038 combined to facilitate the voters. A total of 285 candidates are in the run for elections including two women from different political parties and independents. The female candidates are contesting elections from Khyber and Kurram districts constituencies against general seats.

There are eight candidates nominated against four women reserved seats from merged areas and three contesting from the lone non-Muslim seat.

The elections would be held for three each seat of Bajaur and Khyber districts, two each in Mohmand, Khurram, North Waziristan, South Waziristan and one each in Orakzai district and ex frontier regions.

The ECP has made strong endeavours by arranging a series of workshops and seminars to lure maximum women voters on Election Day at polling stations. Women security personnel would also be deployed on all-female and combined polling stations to facilitate women voters. Great enthusiasm is being witnessed among tribal voters including young voters to poll their first-ever vote in the electoral process for KP Assembly.

The process of distribution of ballot papers to the constituencies has begun under the supervision of armed forces. Over 2.8m ballot papers have been printed for the said elections.