Oil Tankers call off strike after talks with energy minister 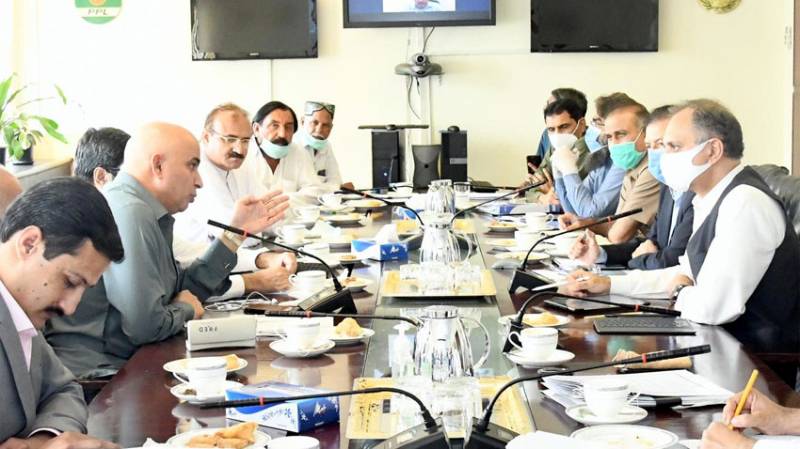 ISLAMABAD - Oil Tankers Contractors Association has called off their announced strike after successful talks with the government, averting a possible fuel crisis in the country, reports Radio Pakistan.

The decision was taken in a meeting between Minister for Energy Omar Ayub Khan and a delegation of Oil Tankers Contractors Association in Islamabad on Saturday.

“The government has accepted our demands. Some orders have already been made, while certain notifications would be issued on Monday,” said Shoaib Ashraf, a spokesman for Oil Tankers and Contractors Association (OTCA).

Ashraf said the supply of fuels to outlets had been resumed from Saturday evening.

Representatives from provincial and federal government departments including Chairman Federal Board of Revenue, Chairmen of the Provincial Revenue Authorities, Managing Director Pakistan State Oil, and officials of Oil and Gas Regulatory Authority attended the meeting.

It was decided that a joint team of the Oil Tankers Contractors and FBR would meet tomorrow to sort out the issue of an increase in the income-tax.

It was also decided that the Sindh Revenue Board would convene a meeting with other provincial revenue authorities tomorrow to resolve the input adjustment against Services Sales Tax.

Oil tankers association had on Thursday announced to discontinue supply around the country as a protest against a recent increase in income tax, provincial services tax, and toll tax.