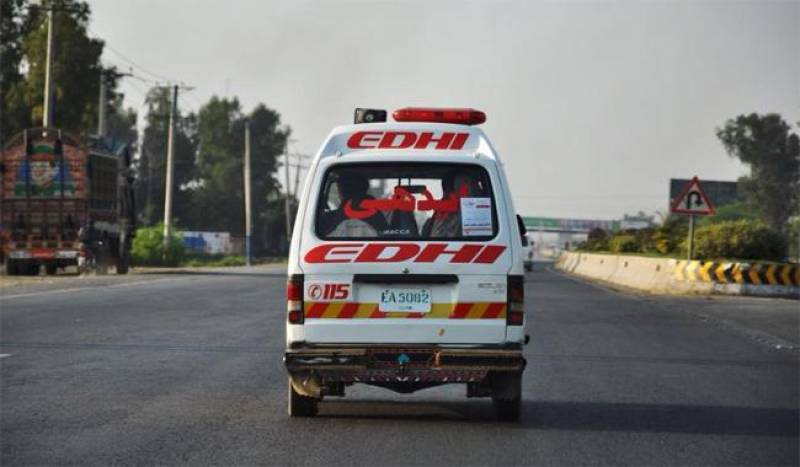 HYDERABAD - At least six passengers were killed and 30 injured in a bus accident near Nawabshah on early Sunday morning, police and rescue officials said.

The bus was traveling from Mansehra to Karachi when it hit a trailer in Qazi Ahmed, a town on the National Highway. "The accident was happened due to over speeding," the police added.

The injured were shifted to Civil Hospital, Qazi Ahmed. Nine people who were in critical condition transferred to Peoples Medical Hospital Nawabshah. Two people, the driver, and another man died there, taking the death toll to six.