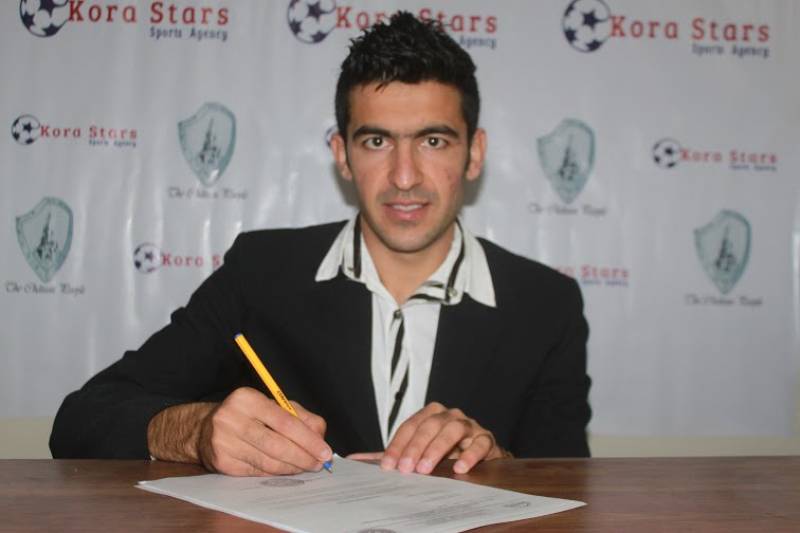 LAHORE (Web Desk) - Striker Kaleemullah, first Pakistani footballer signed a contract with American based soccer club. Sacramento Republic is a big club, and it has the potential to qualify for the Major Soccer Leagues too.

Sacramento Republic signed a four month contract with forward Kaleemullah. He will be able to play 15 matches under this contract.

Kaleemullah was the top scorer for his former club FC Dordoi in Kyrgyzstan last year, where he claimed the best player of the year award by scoring 23 goals in his debut season.

Pakistan Men’s National Team captain is believed to be the first Pakistani-born player to sign a contract with a professional U.S based soccer club.