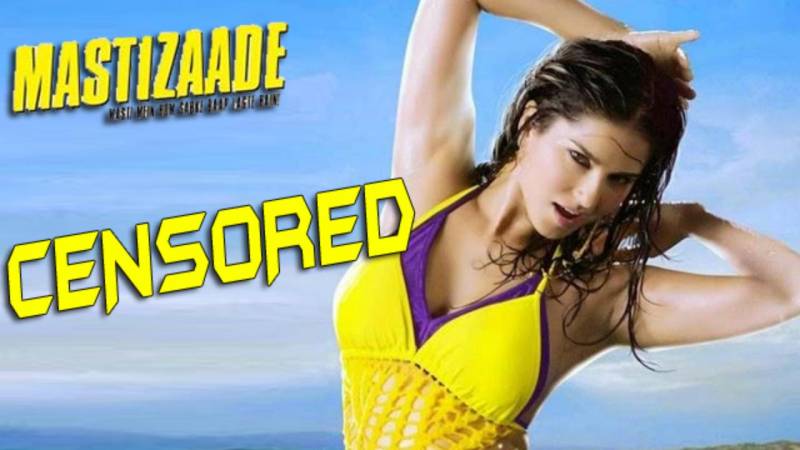 MUMBAI (Web Desk) - After being banned by the Examining Committee and the Revising Committee, the new Sunny Leone starrer Mastizaade directed by Milap Zaveri has now been refused certification by the Tribunal.

This is a rare snub for a film. The film is only concerned with the exploration of the different parts of the human anatomy, both male and female, and is such as to deprave the minds of the audience. We are thus constrained to hold that.Freedom of expression cannot and should not be interpreted as a license for the cine-magnates to make huge sums of money by pandering to shoddy and vulgar tastes."

Says a source from the censor board, "Mastizaade was denied certification by the EC, the RC and now the Tribunal. The producers have no choice but to go to the High Court for their film." Bollywood Hungama citied.