Is Justin Bieber not happy with his marriage to Hailey Baldwin? 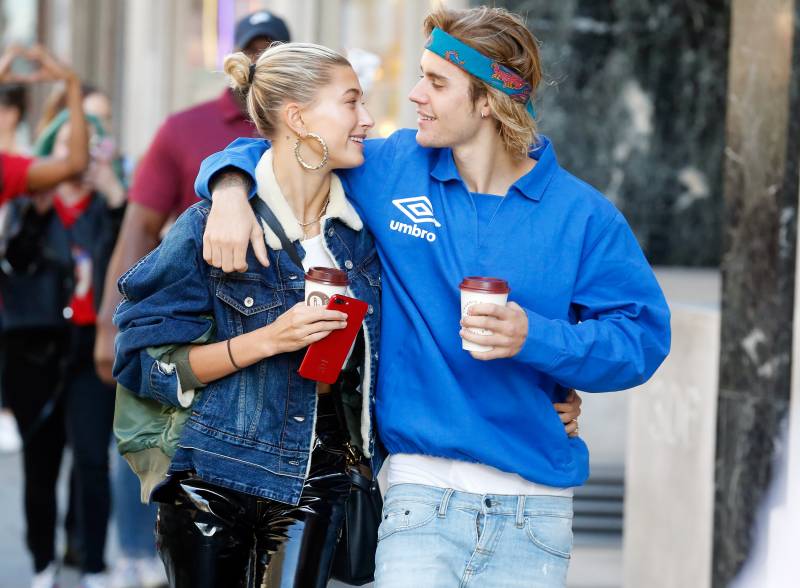 NEW YORK -  Popular US singer Justin Bieber is reportedly suffering from depression from quite some time. And the reason for bad mental health is being linked to Justin and Hailey Baldwin marriage which doesn't seem to be going smooth.

According to the media reports, the couple is reportedly planning to have their second marriage soon. Ahead of their grand nuptials, a recent report had also surfaced that Justin Bieber is reportedly questioning his marriage to model Hailey Baldwin.

Despite all the latest health-related update, a recent report from an American entertainment and gossip website 'Radar Online' allegedly suggests that the 25-year-old Justin reportedly admitted to his alleged friend that he is "far from happy" in his marriage to Hailey Baldwin.

"Justin's mind was really messed up. His mind was just not into it," the alleged source added. "He was really depressed and questioning his marriage."

In addition to this, the alleged insider contended that the acclaimed singer is reportedly putting a brave face despite the troubled married life.

On the other hand, Hailey Baldwin is reportedly appearing significantly better than Justin as "she's still having her own fun."

Apparently, this is not the first time when such reports have surfaced after the duo tied the knots back in September 2018. There were several who called Justin's marriage to Hailey a hasty decision, while others stated that Justin was much happier with his long-time girlfriend Selena Gomez.

Every marriage faces some sort of problems and as newlyweds, we hope things get better between Justin and Hailey soon.