Zac Efron, Benedict Cumberbatch to get Stars on Hollywood Walk of Fame 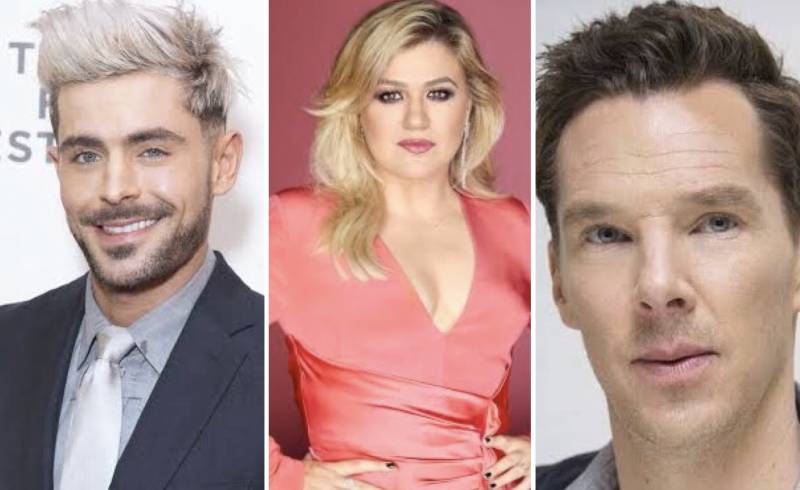 The Hollywood Chamber of Commerce has unveiled the latest group of prominent figures in the categories of Motion Pictures, Television, Live Theatre/Live Performance, Recording and Radio to be honored with a star on the Hollywood Walk of Fame in 2021.

Ellen K, radio personality and the Walk of Fame selection panel's chair, announced the new honorees alongside Rana Ghadban, the president and CEO of the Hollywood Chamber of Commerce.

“The Walk of Fame selection panel is pleased to announce 35 new honorees to the Hollywood Walk of Fame. The Selection Panel, made up of fellow Walk of Famers, hand-picks a group of honorees each year that represent various genres of the entertainment world,” said Ellen K. “The panel has done an exemplary job in choosing very talented people. We can’t wait to see each and every honoree’s face as they realize that they are becoming a part of Hollywood’s history as we unveil their star on the world’s most famous walkway!”

For the Radio category: Big Boy

Due the coronavirus pandemic, ceremonies revealing the stars on the Walk of Fame were halted in mid-March.

Have more to add to the story?Comment below and stay tuned for more!