Thank you for all the love & negativity, it helped me grow: Shahroz Sabzwari 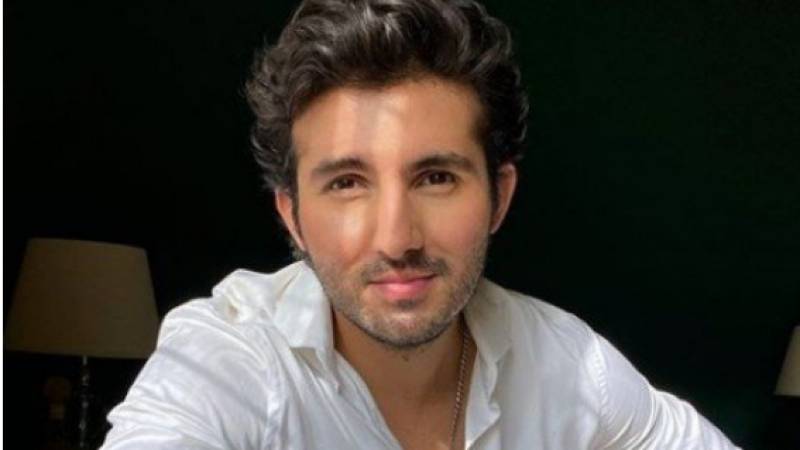 LAHORE - Celebrities are some of the most beloved people in Pakistan. They are also some of the most hated. The same goes for celebrity couples; they either make us want to have a similar fairytale or scroll down every time we see a picture of them.

Actor Shahroz Sabzwari has faced a tsunami of backlash on social media ever since he tied the knot with model Sadaf Kanwal.

The aversion was brought on by a ‘rumoured’ affair between the two, while Shahroz was still married to Syra Yousuf.

After the entire episode, it appears that Shahroz is ready to leave the drama in the past and get on with life. In an Instagram post, the actor thanked both his fans and haters for helping him grow as a person.

“Thank you for all the Love and thank you more for all the negativity. I have taken it all in, and will use it as a POWER to grow and become better each day,” he said.

A few weeks ago, Shahroz had released a video in which he rubbished all allegations against him and Kanwal, saying they were conjectural.