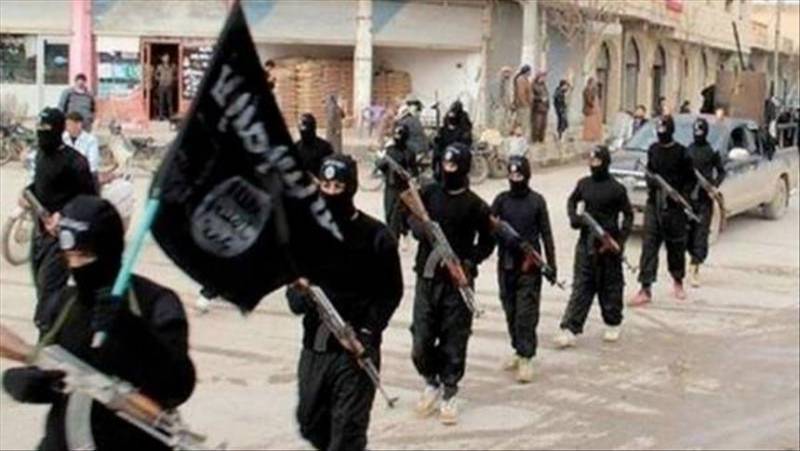 KABUL – Daesh on Sunday claimed the responsibility of an attack on a Sikh temple in Kabul which killed at least two people and injured seven.

On an affiliated Telegram channel, the local branch of Daesh said the attack was in response to insults levelled at the Prophet Mohammad (PBUH), an apparent reference to remarks by an Indian government spokeswoman that have been condemned by many Muslim-majority countries.

A Taliban interior spokesman said attackers had laden a car with explosives but it had detonated before reaching its target.

A temple official, Gornam Singh, said there were around 30 people inside the building at the time.

Attackers gunmen stormed a Sikh temple and lobbed grenades setting off a blaze in the complex. The site was targeted in the morning when nearly 30 people were inside. Later, a car bomb was detonated but caused no casualties.

Two attackers were reportedly eliminated in the operation after the incident, with one Taliban fighter also killed.

Meanwhile, Pakistan strongly condemned the terrorist attack on a Sikh temple in the Afghan capital which resulted in the loss of precious lives and injuries to many others.

Foreign Office expressed serious concerns about the recent spate of terrorist attacks on places of worship in the war-torn nation.

ISLAMABAD – Pakistan has strongly condemned the terrorist attack on a Sikh temple in the Afghan capital which ...