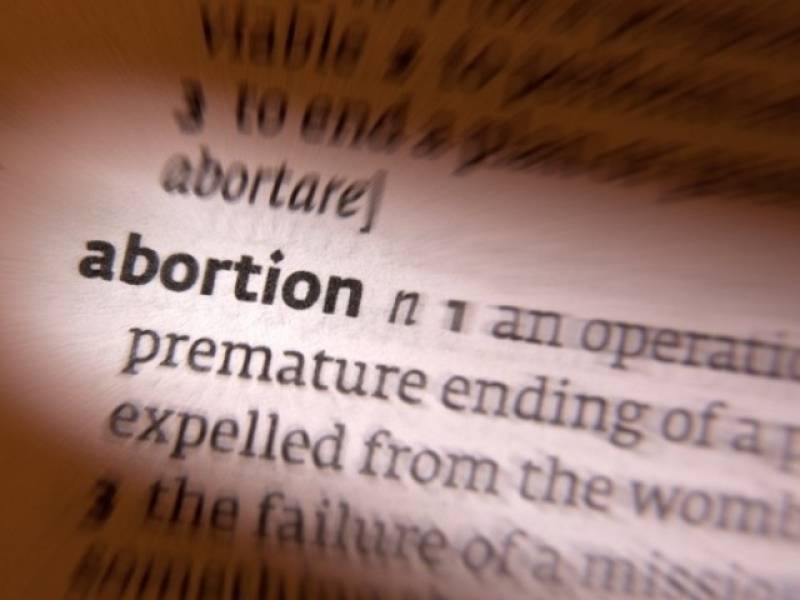 KARACHI (Web Desk) - Around 200,000 women in Sindh opted for abortion last year, indicating an increase in abortion cases by 20,000 in a year and double over the past 13 years, said a report by Asia One.

"We have not yet gathered a final figure, but it has almost 200,000 now," said a senior official in the Sindh health department.

Experts said that only 35 per cent women in the reproductive age were using contraceptives, which was the lowest in comparison to other countries in the region. They said current use of modern methods (condoms, injectable pills, implants, female sterilization) were at 26pc."The tragedy is that death and disability from unsafe abortion are entirely preventable," said a senior gynaecologist.

Health officials referring to certain reports and figures landed on their tables said the number of women in Sindh 'almost touched' 200,000 mark, which is 20,000 more than last year's 175,000 cases.

Figures show that one maternal death occurs every 30 minutes in Pakistan.

Nearly one in four births in Pakistan are unplanned, while about one in seven pregnancies is terminated by abortion.

Around 2.2 million induced abortions take place each year in Pakistan - an annual abortion rate of 50 per 1,000 women. Most women who have induced abortions are 30 years or older, residents of rural areas, uneducated, poor and have five or more children.

Although abortion is legal in Pakistan and a consensus exists among Islamic scholars on its permissibility in certain conditions.

Mostly medical professionals consider it unIslamic and refuse treatment to women, compelling them to seek the help of untrained healthcare providers risking their lives.

Since 1997, abortion is legally allowed in early stages of pregnancy not only to save the life of the woman, but also for providing "necessary treatment".