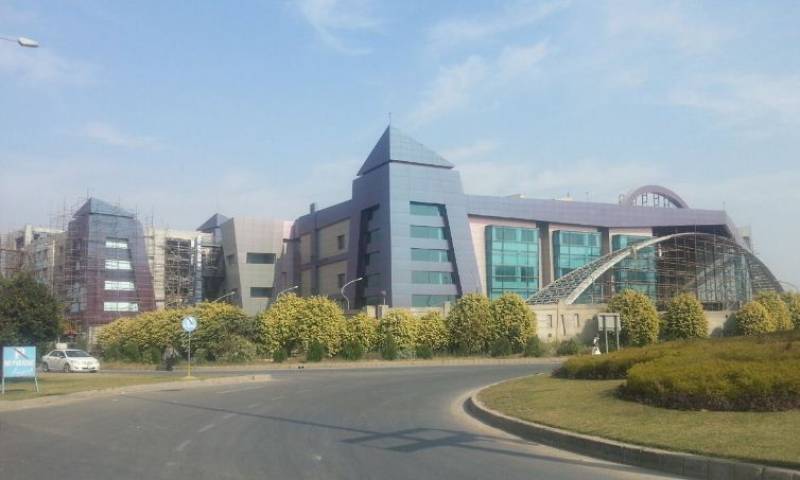 LAHORE - Alcohol sale will start next month in a hotel built near the Lahore airport. The Excise and Taxation Department Punjab had issued a licence to sell alcohol to the Royal International hotel in January.

The license has been issued in Lahore after 22 years. The last hotel to get it was Holiday Inn in 1997.

The latest hotel getting the alcohol sale licence is owned by Peer Baghai Shah. 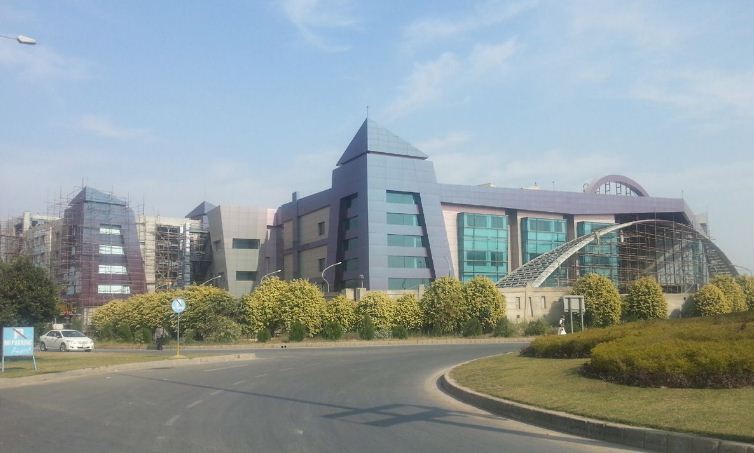 Naya Daur reached out to journalist Nadeem Farooq Paracha to know his views regarding the issuance of the license. He said that if Pakistan was to revive its tourism industry, then it had to come up with a workable policy regarding the sale and consumption of alcoholic beverages.

“We can adopt one from the many policies in this context that are in place in Muslim countries such as Egypt, Morocco, Turkey, Algeria, Tunisia, the UAE, etc. In fact even Saudi Arabia is now thinking of allowing alcohol in restaurants which they plan to build on special tourist resorts,” he added.

Currently, now, five hotels are selling alcohol in Lahore. Are we closer to lifting the ban? Time will tell!