COVID-19 pandemic could destroy up to 25 million jobs worldwide as global deaths near 9,500 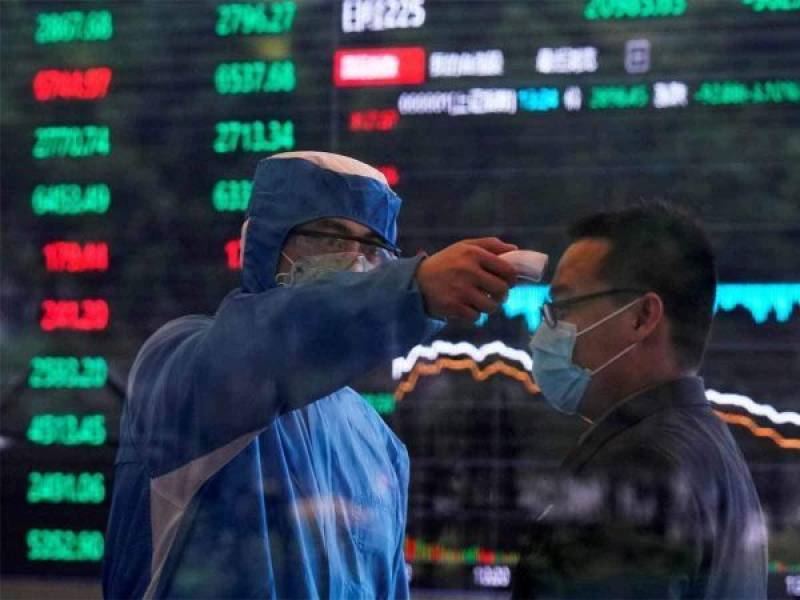 UNITED NATIONS – The economic and labour crisis created by the coronavirus pandemic could destroy up to 25 million jobs around the world if governments do not act fast to shield workers from the impact, the International Labour Organization (ILO), a UN agency, said in a new assessment.

“However, if we see an internationally coordinated policy response, as happened in the global financial crisis of 2008-9, then the impact on global unemployment could be significantly lower,” ILO, which is based in Geneva, said.

The preliminary assessment report, COVID-19 and the world of work: Impacts and responses , called for urgent, large-scale and coordinated measures across three pillars: protecting workers in the workplace, stimulating the economy and employment, and supporting jobs and incomes.

Underemployment is also expected to increase on a large scale, as the economic consequences of the virus outbreak translate into reductions in working hours and wages. Self-employment in developing countries, which often serves to cushion the impact of changes, may not do so this time because of restrictions on the movement of people (e.g. service providers) and goods.

Falls in employment also mean large income losses for workers. The study estimates these as being between USD 860 billion and USD 3.4 trillion by the end of 2020. This will translate into falls in consumption of goods and services, in turn affecting the prospects for businesses and economies.

Working poverty is expected to increase significantly too, as “the strain on incomes resulting from the decline in economic activity will devastate workers close to or below the poverty line”. The ILO estimates that between 8.8 and 35 million additional people will be in working poverty worldwide, compared to the original estimate for 2020 (which projected a decline of 14 million worldwide).

A total of 176 countries have been affected, over 9,300 people have died and nearly 230,000 infected by the disease as it spreads rapidly to new territories. The epicentre of the outbreak has now shifted from China to Europe, which is recording a rapid rise in new cases every day. A total of 86,254 people have also recovered from the illness.