Ramazan: Things that break and do not break fast 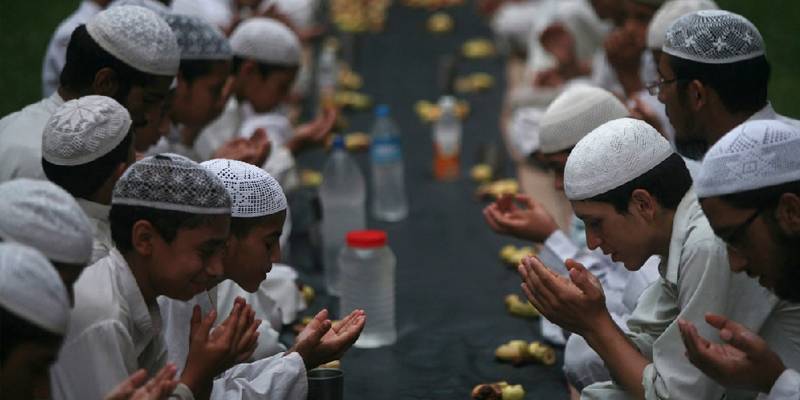 LAHORE - Muslims around the world are observing Ramazan, a month of fasting and spiritual growth as it is one of the five “pillars of Islam”.

With the inception of the holy month, Muslims abstain from drinking, eating, smoking, any sexual activity, etc from dawn to sunset in order to keep invalidate their fast.

Amid other religious queries, questions about which things cause the break of fast start pours in during the Ramazan.

Here are some rulings derived from Fatwas of famous Muslim scholars about this critical issue.

According to Shaykh Ibn al-Uthaymin and Shaykh Ibn Baz, fast does not break by smelling or applying or incense unless you do not inhale and ingest it.

Blooding From Mouth and Nose

Blooding from mouth and nose does not affect the fast but the one who observes fast should avoid swallowing it.

Use of an inhaler (puffer or pump), a medical device usually used by asthma patients for delivering medication into the body, does not break the fast.

According to the Mufti, the fast does not break by removing the tooth.

Sometimes a person who observes the fast need to undergo an emergency blood test for diagnosing the disease, the scholar says it does not break the fast unless the extraction of blood equates to the same amount of blood extracted from cupping.

Putting drops in the nose for treatment does not break the fast unless taste of drops reaches the throat or stomach.

Skaykh Ibn al-Uthaymin said that tasting the food does not break the fast, saying it is permissible for the one preparing the mead to taste food using the tip of the tongue whilst taking precaution in not swallowing anything.

Engaging in sexual activities whether these are happening between sexual relations between dawn and sunset breaks the fast.

The fast will not break by using mouthwash and toothpaste. However, it is preferable to avoid using toothpaste or mouthwash as they may reach the throat.

Vomiting does not break the fast unless vomiting happens intentionally.

Taking anaesthetic injection does not break the fast but taking nutritional injections breaks the fast as these are considered similar to food.

The religious scholar says, using cosmetics or makeup does not break the fast.

Using eye drops also does not break the fast even if the taste of the medicine reaches the throat.